Carlos R. Vacek to be honored as 50-Year Banker 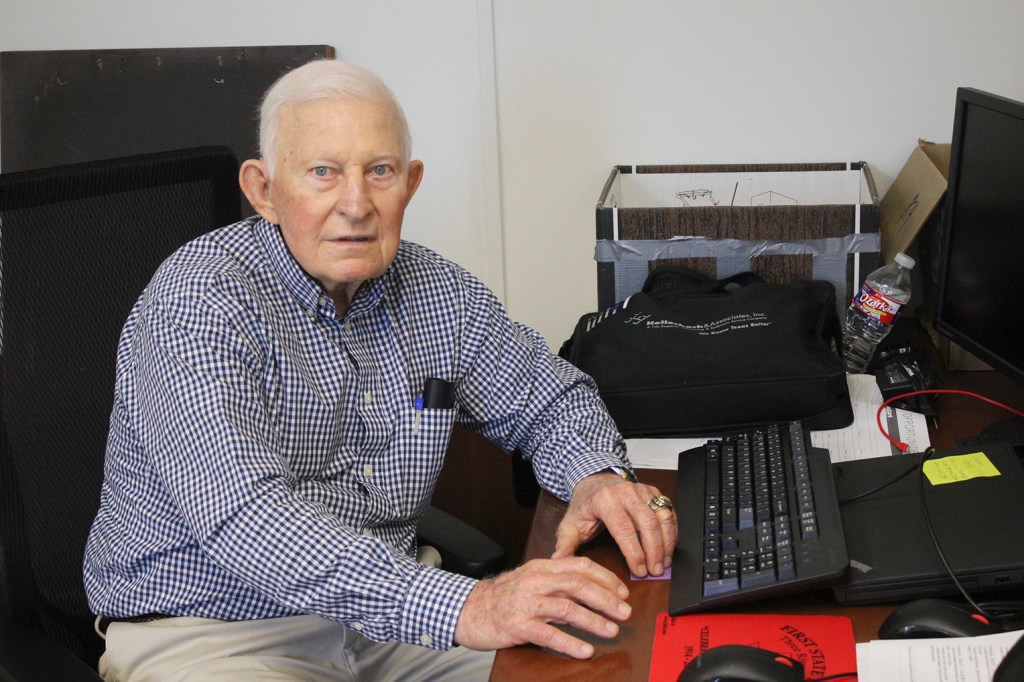 Dawn Burleigh/Orange Leader Carlos Vacek will be honored by Texas Bankers Foundation with the 50-Year Banker Award on September 23, 2020.

AUSTIN, Texas – The Texas Bankers Foundation, the philanthropic arm of the Texas Bankers Association, will honor Carlos R. Vacek of Orange with the 50-Year Banker Award during TBA’s Virtual Texas Economic Resilience Summit on Sept. 23. This prestigious award honors bankers with a half century or more of service and dedication to the banking industry.

Vacek began his banking career in 1970 at First City National Bank in Orange. He left the bank ten years later when he accepted the position as president of First Texas Bank in Vidor.

In 1989 Vacek led a group of investors to acquire Orange Bank. Under his leadership, they were recognized as one of the top 50 banks in the nation for their asset size. They sold the bank in 1997 to Hibernia. He then led another group of investors to acquire First National Bank of Newton, which was purchased in 2007 by another investment group and became Community Bank of Texas. Vacek served as president until 2015 when he retired.

With some nudging from his son, and banking still in his blood, they formed another group and purchased First State Bank Three Rivers in 2016. He currently serves as the chairman of the board of the holding company and CEO of the bank. Since acquisition, they have opened branches in Beaumont and Vidor and moved the domicile to Orange where their new headquarters are located. They have also re-branded under the name First State Bank of Texas.

Serving Texas banks since 1885, the Texas Bankers Association is the largest and oldest state bankers association in the nation.