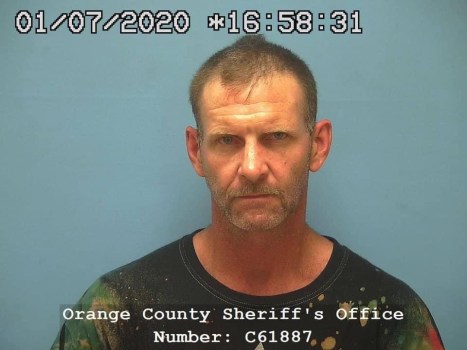 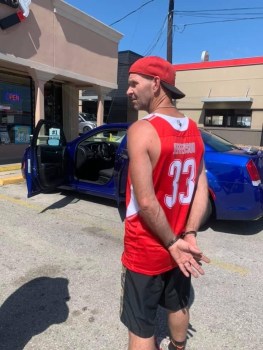 On Tuesday , September 15, 2020, Orange County PCT 4 Constable Matt Ortego along with the Orange County Sheriff’s Office and Vidor Department stopped a stolen 2020 Chrysler 300 in the 500 block of North Main Street in Vidor.
The Chrysler had previously been reported stolen in Orange and broadcast as so by the City of Orange Police Department.
The vehicle in question was being driven by 42 year old Micheal Keith Holly of Orange, Texas.
During the investigation, Constable Ortego took Holly into custody and transported him to the Orange County Correctional Facility, charging him with one count of Unauthorized Use of a Motor Vehicle.
Constable Ortego would like to thank the Vidor Police Department and Orange County Sheriff’s Office for the assistance provided to during the incident.