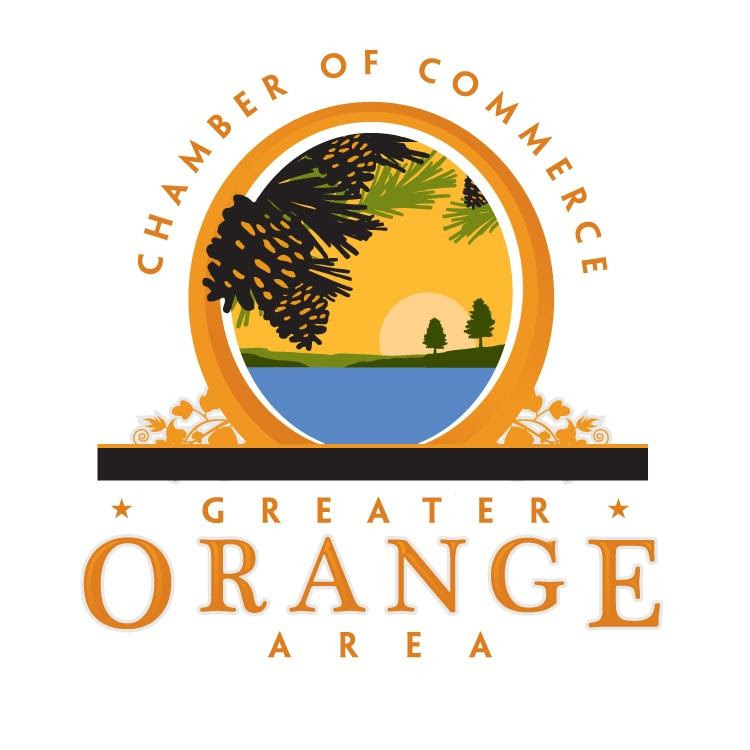 Greater Orange Area Chamber of Commerce is kicking off Cash Mob to help inject capital into the economy while supporting local businesses.

Cash Mob, without the crowds and with proper social distancing, is a challenge to residents to make an extra effort to shop local and show some local love.

From September 18 – October 4, 2020, with every purchase you make, post a photo to your timeline, or in the comments of this event, and tag #Orangecountycashmob with the amount you spent so the chamber can track the impact. This will also show others the variety of stores and small businesses we have to offer.

The chamber suggests the following as options if you are interested in cash mobbing this weekend:

“I just cashmobbed Pink Rooster with $20.32 and snagged this great new candle! #Orangecountycashmob”

For those uncomfortable with posting the dollar amount on social media, the chamber asks you to send the name of the business and the amount in a private message so it can be tracked.

Local business owners are also asked to participate by leaving a comment on the events page with how the chamber can best support you and moving forward.

Orange County has a population of 83,786. If a quarter of the population gave an extra $10 to an Orange County Business during CASHMOB week, that would be $209,470 extra funds supporting jobs and helping businesses make it to the other side of COVID-19. If a quarter of us spent $50 throughout CASHMOB week, that would be $1,047,350 extra dollars supporting local businesses and thus our neighbors.

The Greater Orange Area Chamber of Commerce is a membership organization of over 350 businesses, organizations and entrepreneurs that are here to help our businesses thrive and do our part to promote economic development. We not only want to do our part in giving our current businesses the support they need, but we also want to encourage continued development and growth. Additionally, we want the community as a whole to understand the asset we can be as a source of information, a promoter of community involvement and much more, according to its official website.

In 2016, the chamber began the Shop Orange County program.

The Chamber has served the area for 132 years and traces it’s history to the year 1887, when a citizens committee resulted in the formation of the city’s Board of Trade in 1899.

In 1902, The Progressive League of Orange was formed; it was composed of representatives from leading manufacturing institutions and businesses, as well as professionals and individuals who were concerned with the growth and development of the city. The League’s projects included road improvements and the development of a deep-water canal and an opera house. The Progressive League of Orange also implemented a campaign to attract investors to Orange.

Between 1918 and 1922, the Orange Chamber of Commerce was organized from a consolidation of it’s predecessors, and since that time the Chamber has successfully stimulated business opportunities throughout the region. In 1947, The Chamber formed an Industrial Committee to attract new business, particularly, chemical plants into the area.

Following up on Orange’s proud heritage of shipbuilding for the United States military, the Chamber saw the future of petrochemicals and brought much-needed jobs to the area just as it’s veterans were returning home from World War II.

Today, the Greater Orange Area Chamber of Commerce is recognized as an important element in the town’s commercial heritage. In addition to the City of Orange, the Chamber represents and advocates for the communities of Pinehurst, West Orange, Mauriceville and Orangefield. A dedicated and highly talented Board of Directors – as well as committees on Operations, Government, Economic Development, Special Projects, Education and Membership – work hard to promote the community’s vision of small-town charm and world-class culture.

The multiplier is comprised of three elements — the direct, indirect, and induced impacts.

On average, 48-percent of each purchase at local independent businesses was recirculated locally, compared to less than 14-percent of purchases at chain stores, according to American Independent Alliance website.

The multiplier effect, repeated a number of times as the initial shopping purchase dollar reverberates throughout the Orange County economy, only happens when people shop locally.