OP-ED: THE IDLE AMERICAN – Farewell for a while 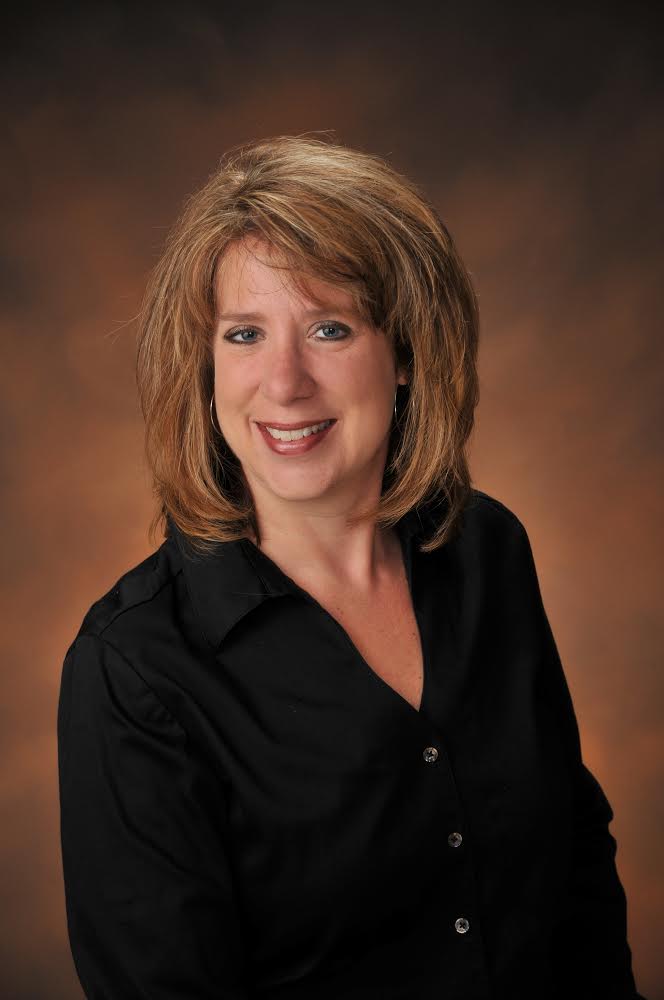 Few emotional swings reach from the highest high to lowest low in a period of 60 hours. My wife Brenda and I celebrated our 54th wedding anniversary on August 12. Three days later, our oldest daughter, Julie Choate, succumbed to a pulmonary embolism.

In a two-hour period, efforts to revive her failed; her airlift to a Fort Worth hospital was for naught.

She was 50, exuberant, optimistic, hard-working and a champion of the underdog, spending most waking hours as principal at McCall Elementary School in Aledo. She and her school team were set to take on many uncertainties, most of which involved COVID-19. They were determined to take on the new school year with flexibility and resolve, challenged to make each day better than the one before.

Unashamedly Christian, she “wore her heart on her sleeve,” one colleague said at her August 22 memorial service. It was held at Christ Chapel Bible Church in Fort Worth where one of the Metroplex’s largest auditoriums made seating possible (social distancing observed) for 625. Many times that number are believed to have seen livestreaming, including Christians in India benefiting from Far Corners Missions. Bryan, Julie’s husband of 27 years, joined the ministry in 2018.

They’ve planted a Julie Choate memorial flower garden in India. We’ll be forever grateful for the wording on the plaque: “…A beloved daughter of the Most High, a beacon of light, and the fragrance of the grace of Christ.”

Julie was BIG on grace–both extending it and claiming it. She strongly believed that grace changes things.

Though she insisted on laughter–mostly at her expense–she knew there are times when tears are every bit as important. Triumphant moments–as well as pratfalls–were revisited by clergy, colleagues and friends. Soon after knee surgery a couple of years back, she tripped over a curb as she walked to her office. Immediately, she pulled the segment from the security video, then shared it with her McCall team. It showed her going to the ground with her laptop, purse and soft drink, sprawling on the ground with an arm extended to show she’d saved the drink.

Regularly taking food, furniture and more to the less fortunate, she once arranged for board members and fellow administrators to see first-hand where underprivileged lived.

She strongly believed that the ground at the foot of the cross is exceedingly level, and hers was an unending effort to help everyone feel that there is good in them, and that she’d help them find it.

An accomplished pianist, she was ready to play when music was needed. More importantly, her life was a melody of optimism. (Indeed, her children, 19-year-old Benjamin and 16-year-old Brittin, continue a musical legacy, and they sang a duet via video at the service.)

Words from deep in hearts comforted. Parents never tire of hearing such comments. We silently questioned “why?,” knowing that we’ll never know this side of eternity.

While spoken words were valued, so were messages written in chalk on her school’s sidewalks. Dozens of students made their way to say good-bye. “We miss you, Mrs. Choate,” and similar sentiments, made us weep when we visited McCall Elementary School a few hours after the service.

Colleagues said this champion educator “taught us to live joyfully.”

We rejoice that she lived out her faith in service, and that we’ll see her again up the way.

A friend who has attended more than a thousand funeral services and officiated at several hundred said it was the most spiritually meaningful funeral service he has ever attended. That’s strong praise.

A dozen years ago, I attended the funeral of a friend’s father. At the end of the service, “I’ll Be Seeing You”–one of the deceased’s favorite secular songs–was sung. Congregational tears flowed when lyrics reached “I’ll be looking at the moon, but I’ll be seeing you.”

When I glance skyward at the moon and stars accenting the night, I’ll think the same thing. In dreams, I’ll assure her that the service included many stories that made us smile. I’ll also apologize for my answer to an unidentified woman who said, “Julie looked much like you.” I answered, “We bought identical masks at the same store on the same day.” I’ll also tell her that the groceries left in her car trunk for hungry families have been delivered, and that her mom and I–her sisters Jana and Jeanie and all family members–miss her greatly.

For consolation, we’ll pull out one of her many messaged t-shirts. Maybe we’ll start with one reminiscent of her incurable optimism: “I’m fine. It’s fine. Everything is fine.”