And Now You Know: Improving the port and deepening the channel at Orange 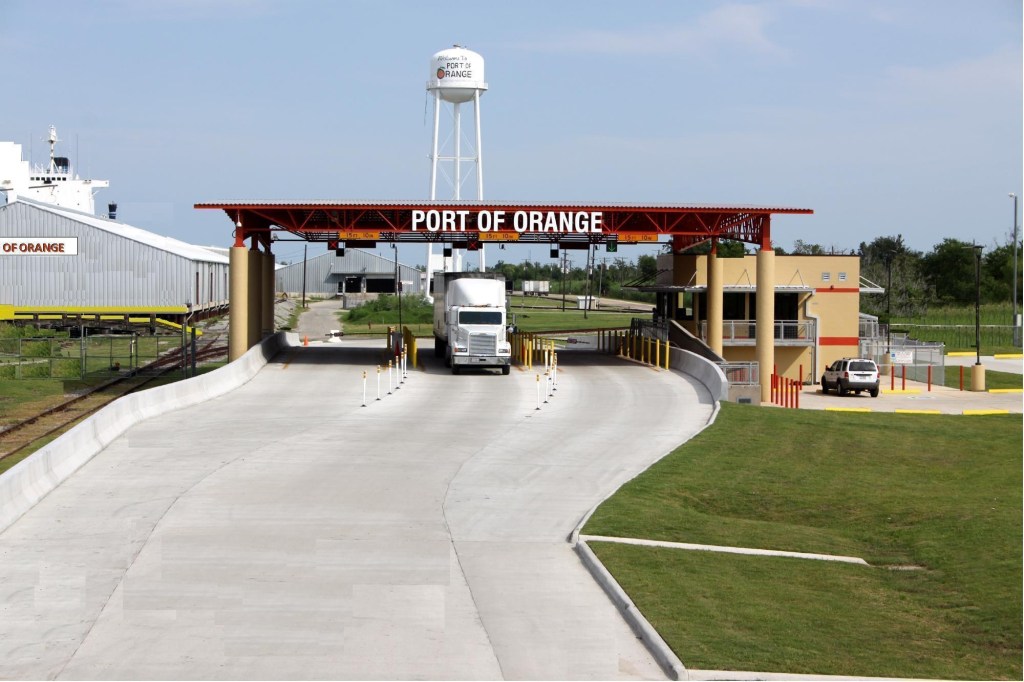 By the first of 1923, the port at Orange and the ship channel had been in service about 10 years. Business was increasing and it was time to make improvements.

Bids had been turned in for the deepening of the ship channel to the Orange port. They were to be opened on February 20.

The channel was to be deepened to a depth of 30 feet from Orange to the mouth of the Neches River. A bond election had been held and passed for the portion Orange would pay for the project, $250,000.

The bids to be opened were for the part of the project to deepen the channel from Port Arthur to Sabine Pass. After the bid was accepted, work could begin as soon as 60 days from acceptance.

Contracts for the remainder of the project would be let at a later date.

Orange Mayor W.E. Lea attended a conference at Galveston along with George Bliss of Port Arthur and Major L.M.  Adams, the federal engineer. Lea reported that there would be $95,000 of federal money spent on the project after March, if the provisions drawn up federal engineers are followed and backed up by the necessary appropriations are made by the legislature.

The necessary funding for the entire project included $400,000 for new work on the lower channel as far as Port Arthur. Jetty work at the Gulf would require another $400,000. Maintenance on the Sabine Neches Canal had $150,000 designated for the maintenance.

In addition to these funds, there was a balance of $187,000 that could be applied to the project, if needed.

At the Port of Orange, the Houston Construction Company advised the Orange Wharf and Dock Commission that they would be able to take over the first of the new warehouses at the city docks sometime in late January.

The new warehouse was 90 by 400 feet and was to be used to take the cargo of imported asphalt for the Barber Asphalt Company. The cargo was expected to arrive from Trinidad in late January.

New equipment for the city wharves and docks was en route from New Orleans and a deal was being made for other machinery to be purchased and installed.

Scales and tracks were expected to arrive in early February. A special barrel truck had also been purchased.

H.F. Brown, chairman of the Wharf and Dock commission, was awaiting confirmation of the purchase of a 20 ton loading crane from a New Orleans firm.

The crane had been purchased for the handling of the Barber Asphalt Company’s shipments. The crane was an eight wheel apparatus with a 50 foot boom.

Brown and William Reid purchased the equipment on a recent trip to New Orleans. The new equipment was considered “sufficient for use at the docks in every sense of the word.”

For decades, shipments across the docks at Orange came in and went out to destinations all over the world. The port is still in use today, but only for lay berthing and lay over projects. 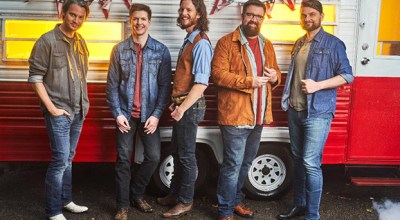