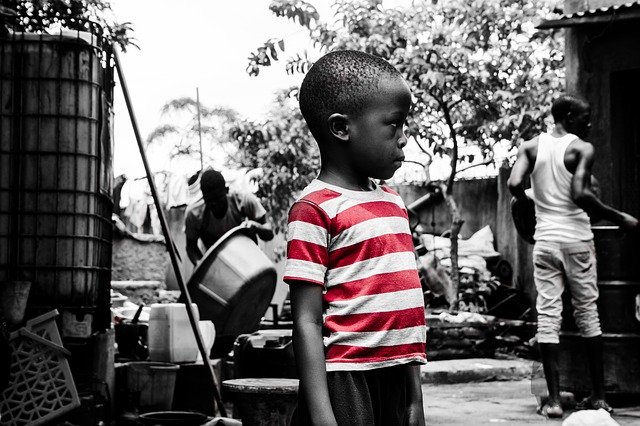 gabrielberophs/Pixabay Blacks and Hispanics in Texas, at a higher percentage than Whites, say the state government should address economic and living conditions as public health priorities.

HOUSTON – To stay healthy, we’re told to regularly see a doctor, but a new survey in Texas shows Blacks and Hispanics more than Whites believe nonmedical factors are equally important.
Brian Sasser, chief communications officer with the Episcopal Health Foundation, said the survey showed the “lived experience” of Black and Hispanic Texans reveals that health is not just how many trips you make to the doctor.
He said for minorities, it also depends on whether you feel your community is safe, your level of education, immigration status, whether your air and water is clean and levels of stress.
“Getting more access to the doctor is not going to solve everything,” said Sasser. “The state needs to address all those other things outside the doctor’s office that affects health.”
The Foundation’s survey found that 79% of Black and Hispanic adults in Texas said the quality of a person’s housing is essential or very important to their health, compared with 62% of White adults who said the same.
A higher percentage of nonwhites also said the state government should address economic and living conditions as public health priorities.
Sasser noted that even before COVID-19 was shown to disproportionately affect older minority populations, Blacks and Hispanics were more likely to appreciate the impact that underlying, nonmedical conditions have on their health.
He said while the White experience has long been considered the norm, the reality for nonwhites is a vastly different experience and state policies need to reflect that.
“If you have diabetes, and you live in a place where you can’t exercise and there’s no healthy food options around that are affordable and you don’t have access to a doctor,” said Sasser, “that’s a completely different experience than someone who has diabetes, has health insurance, lives in a nice neighborhood where they can jog each day and can go to Whole Foods.”
Blacks and Hispanics in Texas reported more incidents of racism than Whites, and one in five said it’s had a harmful effect on their health.