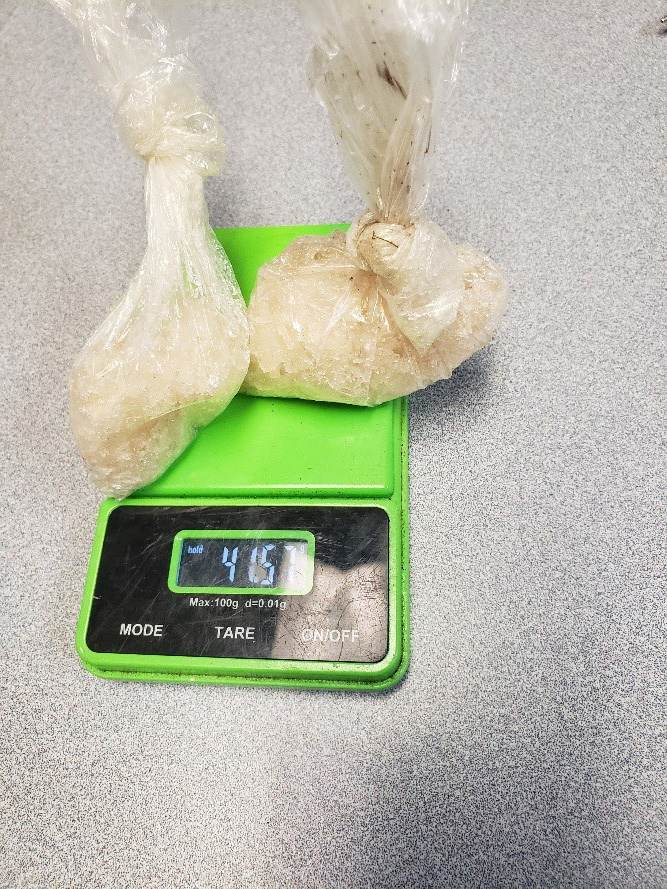 Officers with the Vidor Police Department conducted a traffic stop on a Silver 2004 Chevrolet Tahoe for traffic violations at approximately 1:30 a.m. Tuesday at the 2400 Block of North Main in Vidor.

Ezell was transported to the Orange County Correctional Facility.

Ezell is charged with Possession of Controlled Substance Penalty Group 1; 4 grams < 200 grams, a 2nd Degree Felony which is punishable by 2 – 20 years in Prison and up to $10,000 fine.