Advocates for Texans Encourage a “Plan” to Vote 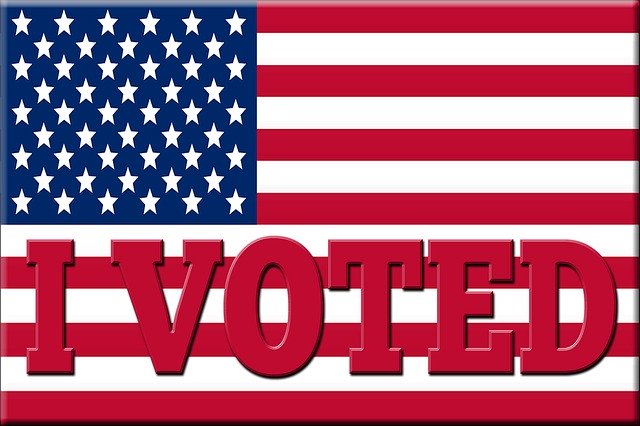 ParentRap/Pixabay Election officials in Texas expect a record number of people to vote by mail this year, although not everyone is eligible to do so.

AUSTIN, Texas — Since the arrival of coronavirus, Texas and other states have struggled to figure out how to conduct elections both safely and securely. But one voting advocacy group says it doesn’t need to be scary.
In Texas there are strict rules about voting by mail, but last week Harris County, the most populous county in Texas, announced it would send every registered voter a mail-in ballot for the general election. That was the same process used in other states for primary elections to acknowledge the risks of COVID-19 at crowded polling places.
Bee Moorhead, executive director of Texas Impact, said it’s not extraordinary to “plan” to vote, any more than it’s extraordinary to “plan” a trip to the pharmacy.
“This is a thing that’s like going to the store or taking your kid to school; it’s a thing you can know, you can see it ahead of time and know what it’s going to look like,” Moorhead said.
To get ready for November 3, Moorhead encourages residents to check their voter registration now, instead of waiting until the last minute. For the March primary election and the July primary runoff, Harris County, which has 2.4 million residents on its voter roll, saw a more than 100% increase in vote-by-mail applications.
Earlier this year, Texas Impact teamed up with Austin’s University Presbyterian Church to make sure every congregation member 65 and older who wanted a mail-in ballot received one – even delivering the ballots in virus-proof plastic bags.
Moorhead said most faith communities have members who are older and therefore more vulnerable to COVID-19.
“And the one thing that we can do that is not partisan, it doesn’t have anything to do with partisan politics, is to make sure that the vulnerable seniors in our church have a shot at voting by mail,” she said.
The U.S. Postal Service recommends Texans ask for mail-in ballots no later than 15 days out from Election Day to ensure adequate turnaround time. If you choose to go to your polling place, Moorhead suggests it might feel less scary if you plan to go with a partner, friend or family member. 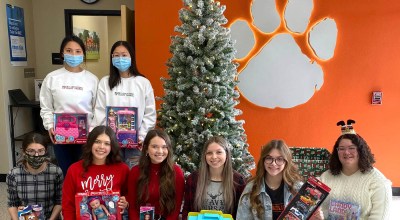 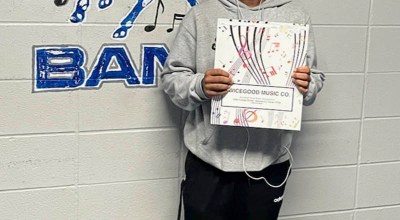 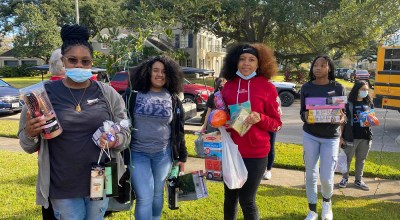 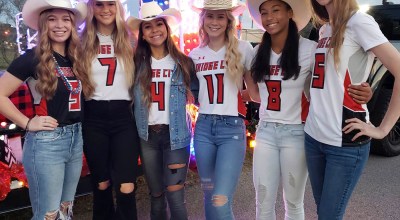 Having a blast at BC Christmas Parade