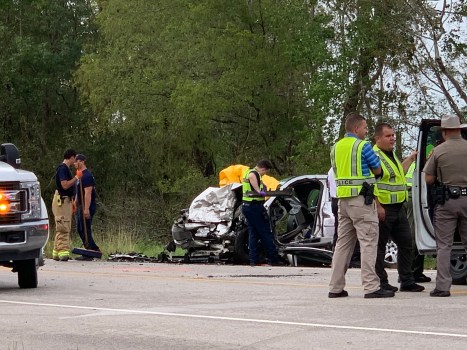 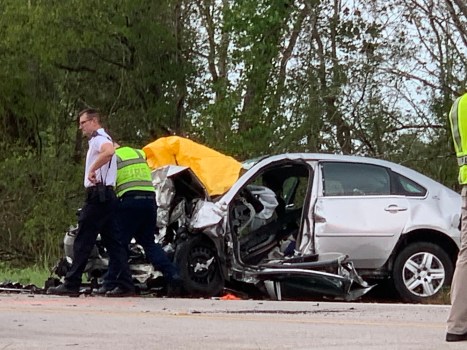 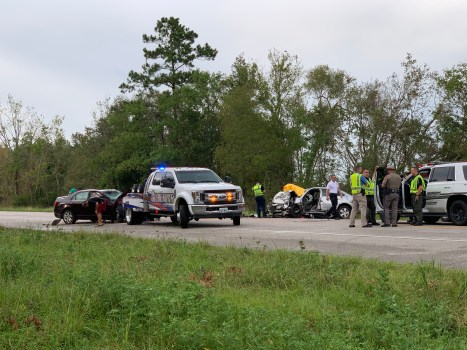 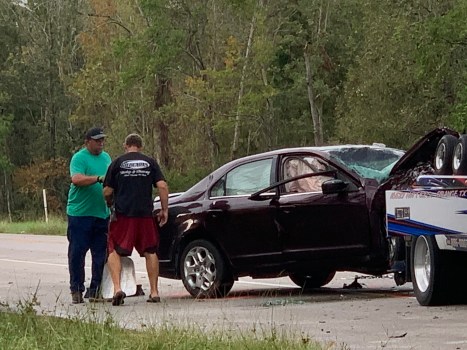 Two young adults were killed in a fatal wreck at approximately 4:15 p.m. on Thursday at the 4000 block of State Hwy. 62 in Orange.

Summer Nichols, 18, and Starr Jeanise, 21, of Orange were both died in the wreck.

Another woman, 21, was taken to the hospital for her injuries.

A Chevy truck was traveling north on State Hwy. 62 and an Impala was behind the truck.

The two deceased were in the Impala.
A Ford Fusion was traveling south on State Hwy. 62 when it began to hydroplane and hit the Chevy truck with a glancing blow, then hit the Impala head-on.
The crash is believed to be weather related due to hydroplaning.