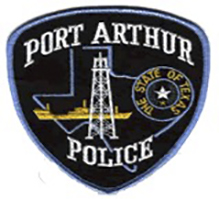 Upon entry, six subjects were discovered and three of them were pronounced deceased.

The other three subjects were transported to a local hospital, in serious life-threatening condition.

During the investigation, it appears the deaths are a result of carbon monoxide poisoning, possibly by a portable generator.

This incident is currently under investigation.