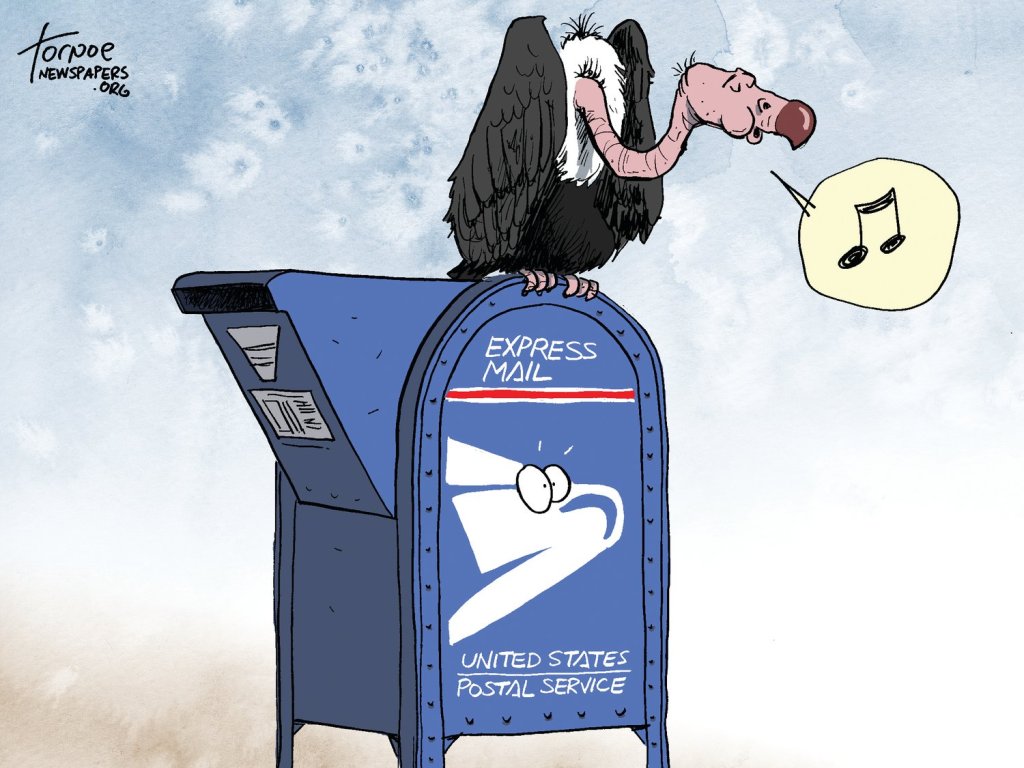 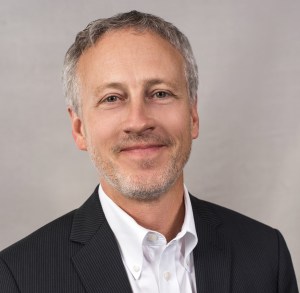 That’s all to the good, but it’s important to understand that the changes to USPS that Postmaster General Louis DeJoy and the current administration have in mind for after the election could permanently damage this quintessentially American institution — and citizens’ access to far more than ballots for November 3.

Already, the controversy over the go-slow edicts have aroused public alarm about the effects on nearly every household. These effects aren’t just theoretical: Many have experienced delayed or missing deliveries of prescription medication, paper Social Security or payroll checks, legal documents, packages of the wide array of purchases during the pandemic lockdown and more.

To these impeded services, add a vital source of local news for many Americans — the daily or weekly newspaper delivered to their mailboxes by a postal carrier.

In the public imagination, kids on bikes earning a bit of money before or after school still toss the local newspaper to the doorstep of subscribers. They were long ago replaced by adults with cars — but even that has changed at many local newspapers.

Finding the independent contractors willing to deliver before dawn is a challenge for many newspapers, and sometimes the shrinking sizes of their routes make no economic sense for the newspaper or the driver. Newspapers discovered over the years, too, that their “alternative delivery” strategies for distributing advertising materials were becoming prohibitively expensive. The most cost-effective alternative for these newspapers is often the Postal Service.

Newspapers and the USPS over the years have had their “frenemy” moments, with publications ever alert to changes in postage rates — with their arcane distinctions such as “in-county carrier routed sorted” or “Saturation/High Density Plus/High Density flats” — that  have their roots going back to 1775 when the Post Office founded by Ben Franklin set purposely low rates so that newspapers could bring information quickly to the Colonies in the throes of revolution.

But just as the newspaper is a local business, the local Post Offices and distribution centers are staffed not by faceless bureaucrats but neighbors and community residents. Newspapers’ partnership with the USPS has so far ensured that readers usually get their copies the same day that’s printed on the front page.

Delivering newspapers is just one of the important services of an institution that has “service” in its very name.

Unfortunately, the USPS is being treated as if it is a commercial enterprise that now “loses” money, a standard never applied to the Department of Defense, say, or FEMA. Nor has another agency, or private enterprise for that matter, been forced by law to pay upfront the cost of post-retirement health benefits going 75 years into the future. The Institute for Policy Studies, a non-partisan think tank, figures this mandate costs the USPS more than $4 billion a year.

Delivering the mail, including delivering newspapers, throughout the nascent and soon to be sprawling United States was so important to the framers of the Constitution that in its Article I they empowered Congress “To establish Post Offices and Post Roads.”

With this crisis that’s been forced upon an already wounded United States Postal Service, it’s time to remind Congress that it also has a duty to sustain this vital wellspring of democracy and American identity.

On behalf of its approximately 1,500 newspaper and associate member companies, America’s Newspapers is committed to explaining, defending and advancing the vital role of newspapers in democracy and civil life. We put an emphasis on educating the public on all the ways newspapers contribute to building a community identity and the success of local businesses.  Learn more: www.newspapers.org