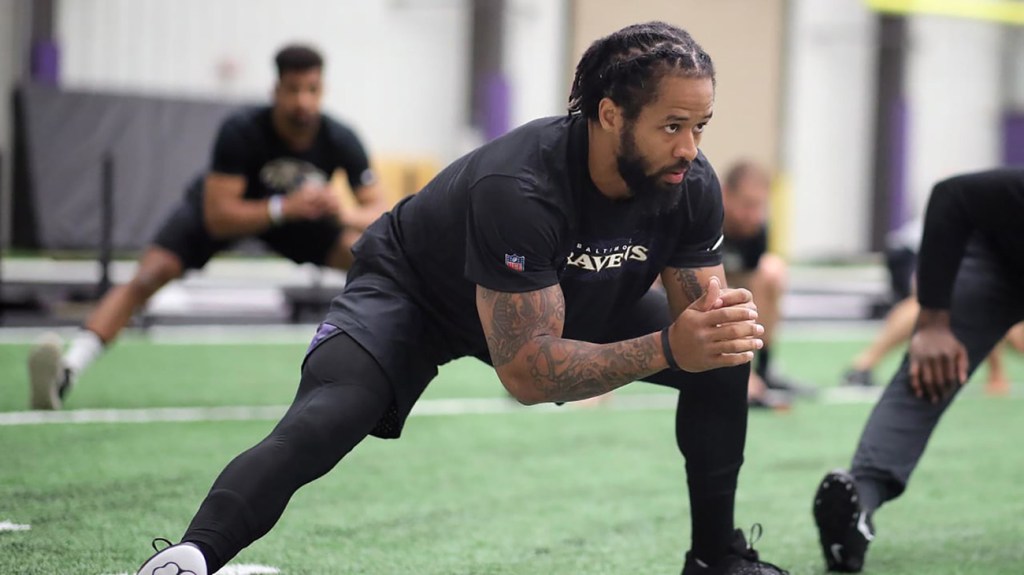 The Ravens announced they had terminated his contract for personal conduct that has adversely affected the team. The Ravens are expected to try to void his $10 million guaranteed salary this season. It is expected the safety will file a grievance.

Thomas posted on his Instagram story 21 minutes after the Ravens officially announced his release.

“Appreciate the Ravens organization for the opportunity,” he wrote. “Had a great run .. Wish things would have ended different but you live and you learn. Thank you [Ravens GM] Eric DeCosta and everyone else who played a role in bringing him to B-More. Wish you guys the best.”

Thomas, 31, was sent home Friday and has not returned to the Ravens’ facility since his on-field altercation with Clark. This was the second fiery exchange with a teammate for Thomas, who confronted nose tackle Brandon Williams after a loss to Cleveland 11 months ago. Thomas also missed or was late to several meetings throughout his 17 months in Baltimore, a source added.

The Dallas Cowboys are the leading contender to sign him, sources told Schefter.

“I think the statement speaks for itself,” Harbaugh said. “There’s not much more to add to that. Just planning on leaving it at that, at this point.”

Harbaugh declined to discuss whether the players talked to him about Thomas and whether that impacted the release.

“No reason to,” Harbaugh said.

Did the players have any role in moving on from Thomas?

“Like I said, I’m going to leave it at the statement,” he said.

Harbaugh was then asked if he could talk about what Thomas gave the Ravens and what the team will miss with him gone.

The Ravens wanted to split from Thomas so badly that they are willing to take a major financial hit and move forward without a proven replacement for him. They will take a $15 million salary-cap hit for releasing him, unless they are able to void his $10 million guaranteed salary this season for conduct detrimental to the team. If the Ravens can avoid paying him the guaranteed money, Thomas will count $5 million against the cap this season and $10 million next year.

Without Thomas, the Ravens are inexperienced at free safety DeShon Elliott, a 2018 sixth-round pick, is expected to step in for Thomas for now. The Ravens like his aggressiveness and upside, but Elliott has been limited to six games in two NFL seasons because of injuries.

The Baltimore Ravens have confirmed the release of Earl Thomas after an altercation with Chuck Clark in practice.

Seven-time Pro Bowler Thomas clashed with his team-mate during training camp on Friday, with reports alleging a punch was thrown at his fellow safety.

And on Sunday the Ravens announced they had taken decisive action against the 31-year-old.

“We have terminated Earl Thomas’ contract for personal conduct that adversely affected the Baltimore Ravens,” the team said in a statement.

Posting to his Instagram story shortly after the news was confirmed, Thomas wrote: “Appreciate the Ravens organization for the opportunity.

“Had a great run … Wish things would have ended different but you live and you learn.

“Thank you [Ravens GM] Eric DeCosta and everyone else who played a role in bringing him to B-More. Wish you guys the best.”

Thomas signed a four-year deal in the previous offseason and was voted to the Pro Bowl after starting 15 games, in which he made 47 tackles and had two interceptions, helping the Ravens to a 14-2 regular season record.