And Now You Know: Old timers remember the freeze 44 years before 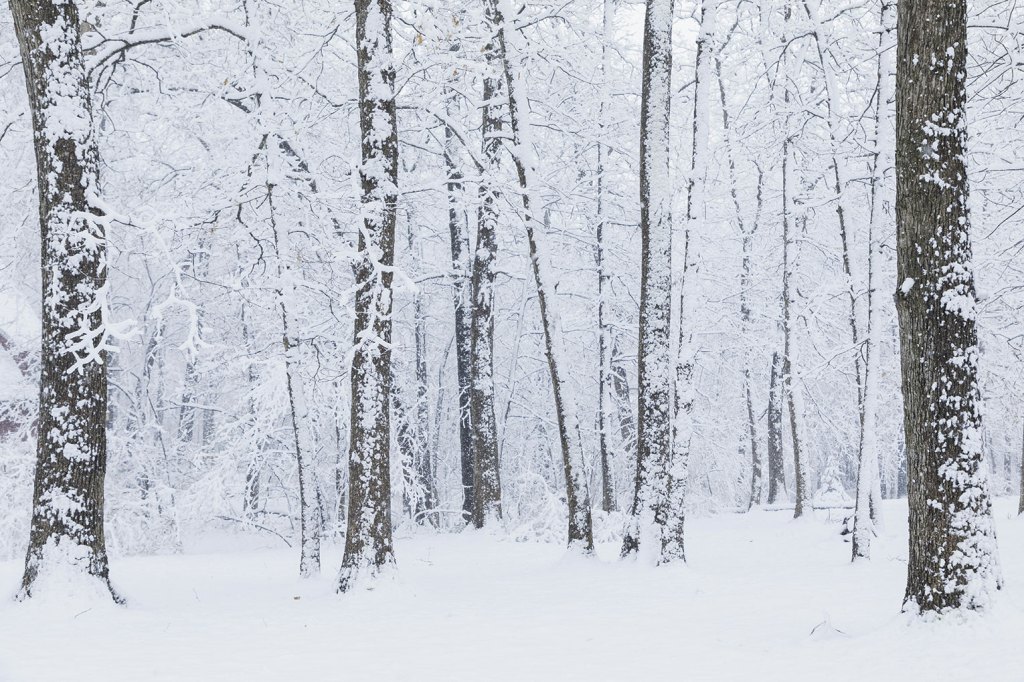 One cold day in February 1941 a group of old men were talking like old men often do. After a while, the subject turned to what was and still is the greatest amount of snow and the hardest freeze ever to hit Orange.

The winter storm started on Valentine’s Day, February 14, 1895. When it was over nearly a week later, 26 inches to three feet of snow had fallen causing drifts 10 to 15 feet deep and causing creeks and sloughs running into Sabine Lake to freeze so hard and thick that cattle could walk across them.

January had been cold, but still warm enough for cattle to have grass to graze on. When the freeze hit, the cattle began to die by hundreds.

Doug Ratcliff said he was able to save some of his cattle by cutting down holly trees so the cattle could eat the laves and tender parts of the limbs.

“At night my cattle would come home and pile up in our big shed, like kittens, they did not fight either,” Ratcliff said.

F.J. Pavell remembered he came near to freezing to death during the blizzard. He and his group were running otter traps in the marshes. They expected to be able to return to their boat late afternoon. The heavy snow caused them to lose their way. They were saved by a couple of men on horseback who were searching for cattle. The horsemen came upon them and were able to lead them to their boat. They were able to set up tents but were not able to build a fire due to the heave amount of snow.

To keep the snow from caving in the tents, they had to shovel the snow off of them and bank it up around the tents. Due to the great amount of snow, they were unable to cook for several days. Some of the men ate cold beans that had been cooked days before. As a result of eating the old, cold beans, they were sick for several hours.

Pavell remembered that where the railroad crossed Taylor’s Bayou on the road to Sabine Pass, the tracks were choked with dead cattle. The bayou was so frozen and covered with snow that there was no reference to the location of the bayou. The railroad company had to send out wreckers to pull the dead cattle off the tracks.

Jim Lyons remembered that the snow drifted 10 to 15 deep in places and that Orange trees as large as a foot across their trunks were killed by the freeze.

Isaac Hebert then lived in what later became Cameron Parish. He said that people could have walked for miles in the Gum Cove area across the carcasses of the dead cattle. He said that people had been worried about one man known as “Alligator Brown.” Brown spent most of his winters living alone in the marshes trapping and hunting alligators. “We were worried about him, but he was found alive,” Hebert said. “There was a man named Perkins who was found dead by a log where he had frozen to death.”

Captain Almon Berwick was sailing his sloop between the Sabine River and Galveston when the sloop overturned just off the coast during the storm. With him was Dave Berwick and Dave Pendergast, who died from exposure.

Nearly ever house in the area had snow filtering through the cracks in the shingle roofs to the extent that someone had to go onto the roofs and shovel the snow off before it melted and ran into the houses.

George A. Foreman and his twin brother, Dave Foreman, remembered that it was the worst snowstorm in history and that nearly all the cattle in the area froze to death as a result of the heavy snowstorm that had lasted nearly one full week.