AARP: Social Security must be protected for 3.3M Texans 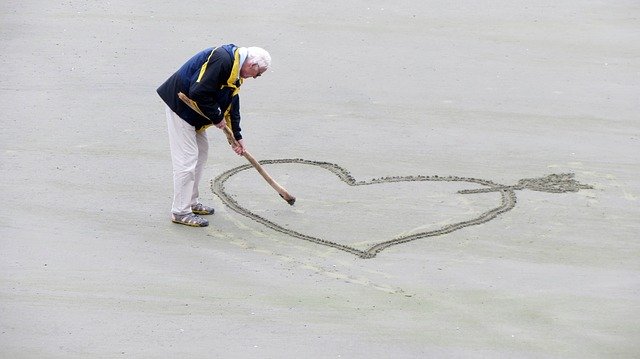 Ellen26/Pixabay AARP says any attempt to put Social Security in jeopardy will be met with fierce opposition from its 38 million members.

AUSTIN, Texas — More than 3 million Texans rely on Social Security during retirement, and AARP is calling on people running for office to defend and protect its funding.

AARP has sent a letter to President Donald Trump, asking him to outline a future funding plan. The letter follows the president’s announcement that if reelected, he would work to eliminate the payroll tax – the primary funding source for Social Security.

Charlene Hunter James, president of AARP Texas, said Social Security is a lifeline for people to live with dignity as they age.

“So, 1 out of every 4 households relies on this program for 90% or more of their incomes,” Hunter James said. “That’s a significant number of older adults. Its funds that we are entitled to.”

AARP believes eliminating the payroll tax would undermine the financial footing of Social Security by exhausting its trust fund, which could lead to a shortfall for seniors and people with disabilities who depend on the program.

Last week, the U.S. marked the 85th anniversary of Social Security. Economy professor James Galbraith from the University of Texas at Austin said the program has been the backbone for meeting the needs of aging Americans since the Great Depression.

“What we’re looking at here is a very basic piece of American life, and something which works very strongly to both knit the country together and provide a retirement that’s free of the threat of poverty and destitution,” Galbraith said.

Galbraith said Social Security has always been under threat because it reduces the profits of private insurance companies. And he believes the program should not only be protected, but could be expanded.

“It doesn’t cost much to administer – it’s very straightforward. And it shows you that you can have an insurance system which is run by the public, by the country as a whole, that works very well,” he said. “Compared to private health insurance, it’s brilliant.”

A new AARP survey shows 99% of Democrats, 93% of Republicans and 92% of Independents agree that Social Security is an “important” government program. At the same time, nearly 3-in-5 Americans are not confident about its future.