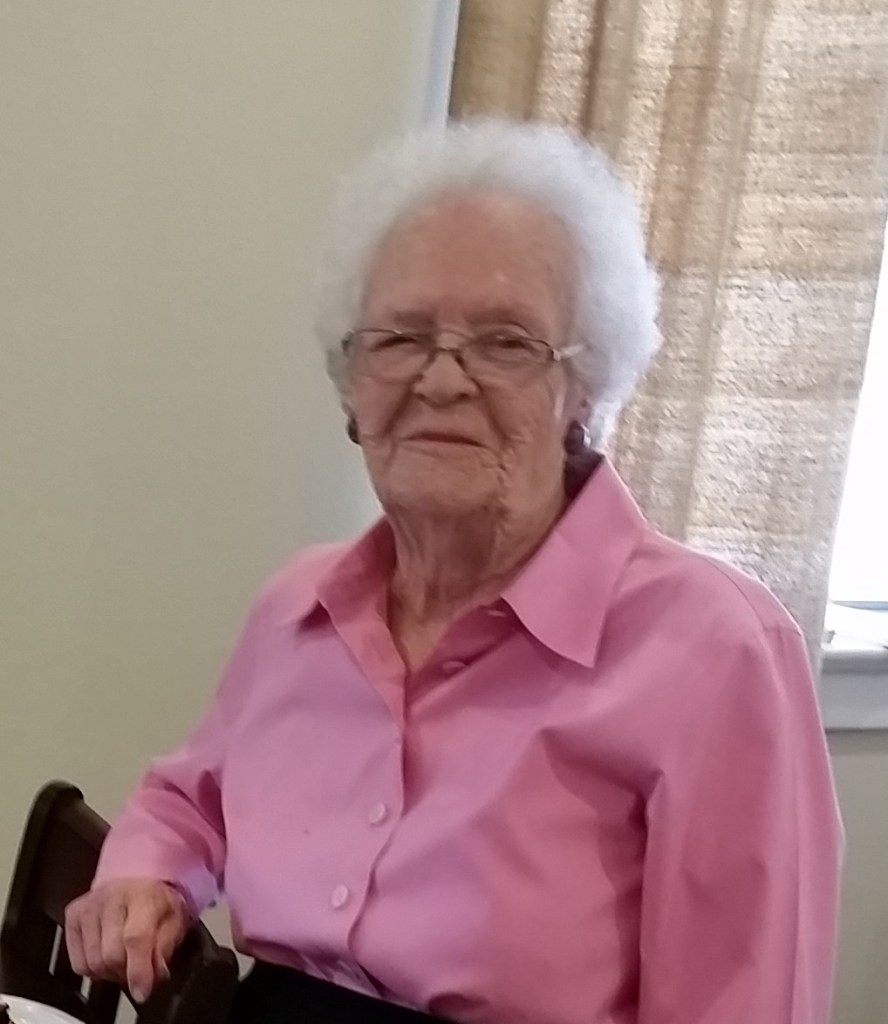 In 100 years, many things have changed.

The Dust Bowl on April 14, 1935. The Dust Bowl got its name after Black Sunday, April 14, 1935. In 1932, 14 dust storms were recorded on the Plains. In 1933, there were 38 storms. By 1934, it was estimated that 100 million acres of farmland had lost all or most of the topsoil to the winds. By April 1935, there had been weeks of dust storms, but the cloud that appeared on the horizon that Sunday was the worst. Winds were clocked at 60 mph. Then it hit. Dust storms are really destructive to homes and anything that was in its path, according to https://www.timetoast.com/

In the 1960s, there was the first man in space and the Civil Rights Act.

Soviet cosmonaut, Yuri Gagarin, made history on April 12, 1961 when he became the first person in the world to enter space. He also became the first man to orbit the earth. They named his shuttle the Vostok 1. He made approximately a 10-minute orbital flight. America matched the accomplishment less than a month later.

The Civil Rights Act became effective July 2, 1964. The legislation outlawed discrimination against African Americans and women including racial segregation. It ended racial segregation in public places and schools. It allowed women to vote in the United States. The bill changed American history forever.

Gwen Boehme, a mother to five, grandmother to eight grandchildren, 11 great-grandchildren and one great-great-grandchild as well as several nieces and nephews, turns 100 years young on August 17, 2020. Her children are Lawrence H., Sarah, Roger, Robert, and Richard Boehme. The aforementioned events are just a few that have happened during her lifetime.

“I lived out in the country,” Gwen Boehme said. “The real country.”

She grew up in Anacoco, Louisiana, southeast of Toledo Bend. Growing up, the kids would go into the woods and peal the bark off a sweet gum tree to have gum.

“You would need a mouthful of water to chew it,” She said with a laugh. “We would get well water from the end of the porch and pull it up a bucket full at a time. We would have a mouth full of well water and gum.”

One of the biggest changes she witnessed was when she moved to Beaumont with her mother and discovering inside water.

“My mother moved to Beaumont to get a job in housekeeping,” Boehme said. “She was so brave and it got us out of the country.”

“I do recall taking our corn to the mill to get it ground into cornmeal,” Boehme said. “That was how we got our cornmeal and they kept some of the corn before it was milled for pay.”

She was married for 27 years before her husband passed away. Her first job was in 1965 at Sears.

“I was lucky to have a job,” she said. “Then I was hired at The Orange Leader.”

At the paper, she would answer the phones at the switchboard taking messages and ads. She worked at Leader from 1969 to 1985.

“It was a pretty good job,” Boehme said.

She credits turning 100 to working.

“I worked because I had too,” she added.

Her daughter, Sarah, added that the centenarian has always stayed active.