Op-Ed: THE IDLE AMERICAN: Not as ‘hot’ as we thought 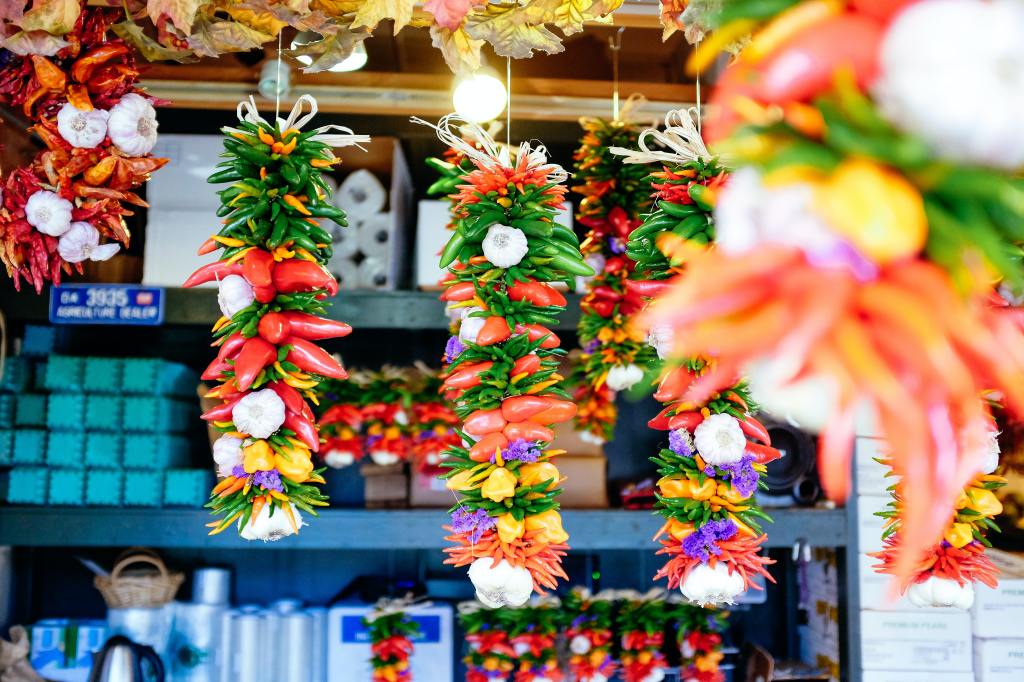 Photo by Pavan Trikutam on Unsplash

Americans have fallen into a crevice of sloppiness with usage of the word “hot,” and it has nothing to do with 100-plus degree days.

Indeed, “hot” has become a handy word for descriptions that don’t involve thermometers.

Coming to light are precise procedures to measure “hotness” that may put the “quietus” on flippant use of the word.

This could be “bubble-bursting” for many current well-worn uses.

(“Hotter’n a two-dollar cook stove” was an expression my old dad used often, usually to describe the weather.)

Likewise, it should cause us to “tighten up” our answers for the “how hot was it?” questions. We must purpose to be more precise. Forget the times when it was so hot that:

2) Eggs were frying on the sidewalk

3) Fish were caught with ticks on ‘em.

Forget, too, it being “so hot” in Arlington, Texas, that a school playground burned to the, uh, ground. Turns out it was made of synthetic material, like the yards of a couple of dozen other schools. Arlington ISD is playing it safe, and the switch back from synthetics to pea gravel is underway. The cost is a quarter-million dollars or so for playgrounds to meet fire codes. In the meantime, the kids will “make do” with sidewalk hopscotch.

This won’t get it done. Relativity must yield to specificity.

The integrity of cook-offs hangs in the balance. To do less is tantamount to messin’ with codes of the Old West.

We’ve been clip-clopping along in blissful ignorance. I mean, “hotness” measurement procedures have been around for nearly a century.

Had we simply read the fine print, we’d have known that a chemist named Wilbur Scoville developed a scale to measure hot peppers back in 1912. And he was an American guy, for crying out loud.

His “SHU’s” (Scoville Heat Units), measuring the piquancy of peppers, hinge on the subjective findings of five “tasters.”

Creeping into current use is the “Gillett Method” that measures heat HPLC: “high pressure liquid chromatography.” These findings easily convert to SHU’s.

I’ve told more than I know, except to warn there are many more details.

The print gets finer and finer.

You wanna talk about hot? Next time something breaks and you make the “SOS” repair call, expect it to be out-sourced to India. If you’re fortunate enough to reach someone who speaks English, ask about THEIR peppers. Your ears will burn with the braggin’ about India’s REALLY hot peppers.

We shouldn’t be surprised. Hot peppers were on Christopher Columbus’ “wish list.” After his pepper-fetching mission, the hot stuff was strewn around several other countries when he got back.

Consider this: India has a pepper called “Naga Jolokia,” the hottest in the world with 1,040,000 SHU’s. This is about 120 times hotter than Tabasco sauce and more than 300 times as much fire as our jalapeños.

Any hotter and they convert it to self-defense spray.

Wake the town and tell the people. We’ve got to “get crackin’” on this pepper crisis. For starters, we need to concoct chili hot enough to make Aggies sing the War Hymn backwards. We are the laughing stock of the pepper world.

This combination results in the “dumbing down” of cattle, already considered dumb. What if the yaks are dominant in milk production? Their milk is pink; how’d we explain that? “Yattle prattle” is for a future column, after my eyes stop watering.

Dr. Newbury is a speaker and writer in the Metroplex. He welcomes inquiries and comments. Send email to: newbury@speakerdoc.com   Phone: 817-447-3872. His website: www.speakerdoc.com