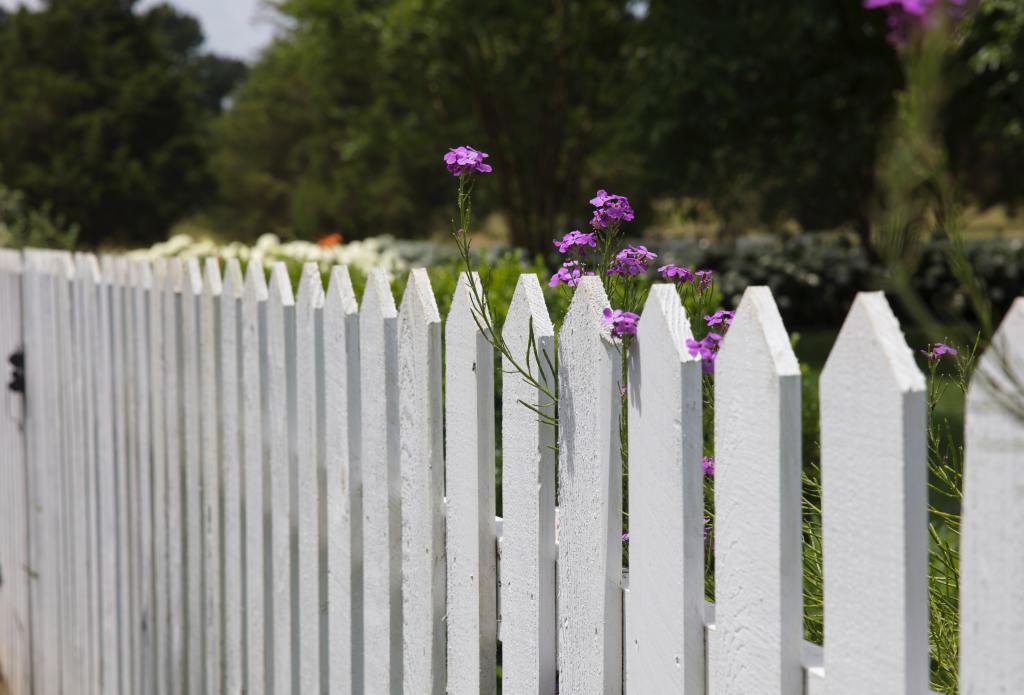 Photo by Randy Fath on Unsplash

We should have named Bill, our dog, Houdini.

Since they were old enough to walk, Bill has been able to get into and out of places with ease.

He knows more of our neighbors than I do.

We built a small metal fence enclosure. Surely, he could not get under that.

He jumped over it.

We replaced it with the cattle fencing. At five feet high, surely, he couldn’t jump it.

No, he merely pushed under it in the weak spots.

And once again, he visited all the neighbors.

I can usually pinpoint his location because I hear neighbors screaming “Go home Bill!”

Like I said, he knows more of the neighbors than I do. I am not sure of most of their names, and I am pretty sure most don’t know mine.

Something to ponder on in a later article.

Well, recently we started building a wooden fence. And the parts that are finished, he can’t get out.

And for the metal fence for the rest, we put posts about two feet apart and pulled it as tight as possible.

No way he was getting out.

Our gate has the rods that slide into the ground when you are home. We did that just in case the latch didn’t catch.

You know, an anti-Bill precaution.

Well this particular day it wasn’t fashioned all the way and well you guessed it, Bill escaped.

I am not sure if the little bugger watches us and it was a planned escape, or he always tries it and it was an escape of luck.

I went to grab a cup of coffee when what should my ears hear through the kitchen window?

Let me grab the leash.