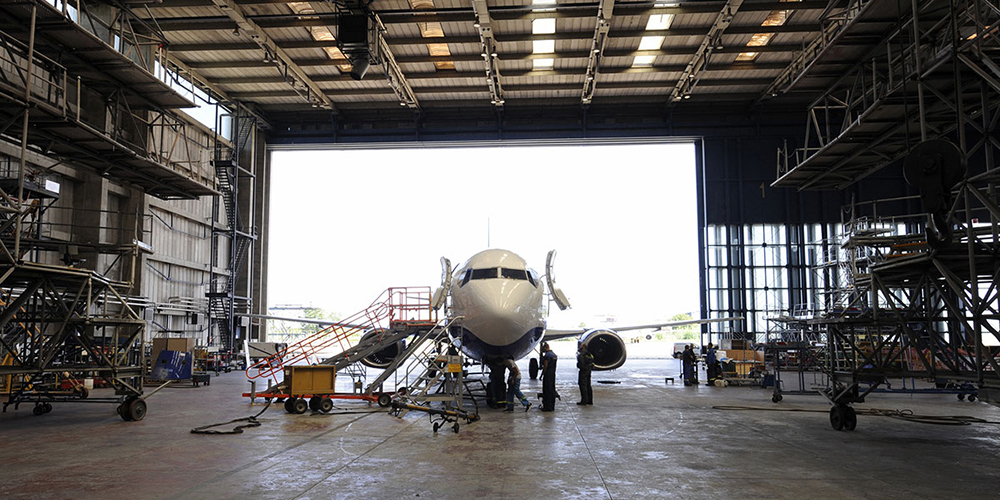 NEDERLAND — Jack Brooks Regional Airport is going to receive more than $1 million to help the present and plan for the future.

The Nederland airport was awarded two federal grants totaling $1,111,110 as economic relief following the distress caused by the outbreak of the novel coronavirus, U.S. Sen. John Cornyn announced this week.

The funding, which was appropriated by Congress in March as part of the CARES Act, comes through the U.S. Department of Transportation.

“As Texas reels from the economic destruction caused by the coronavirus outbreak, it’s important our airports have the resources they need to weather the storm,” Cornyn said.

$944,444 is earmarked to update the airport master plan or study.

“I commend both the Trump Administration and leaders in Jefferson County who worked to secure these funds during this trying time,” Cornyn said.

In April it was announced the airport was receiving $16.8 million in federal funding to cover some airport salaries and airport projects.

At the time, airport manager Alex Rupp said he was excited about the funding.

“We are glad the FAA was able to earmark this amount of money for us as we work on a plan to make efficient use of these funds,” Rupp said.

Jefferson County Judge Jeff Branick said some of the funding would be used for payroll for the next three years.

Payroll, he said, comes to about $1.2 million per year.