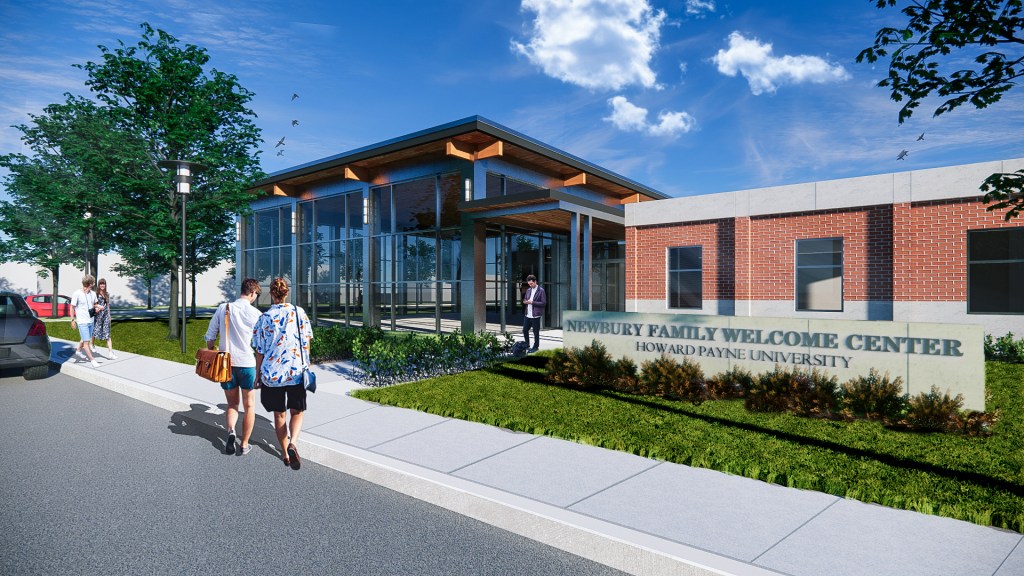 Give me a break. There are pitfalls when one is in tall weeds trying to determine the origin of expressions.

I’m “old school,” still delighting in reading newspaper comics. A recent Bizarro panel from the fertile mind of cartoonist Dan Piraro struck a chord. (I tend to communicate best at a fourth-grade level, so I miss the point of many Piraro cartoons. The ones I “catch” provide reasons enough to keep an eye out for Bizarro.)

A recent panel showed a pirate interview: “Theater was my first love, but I gave it up for piracy when I became tired of all the ‘break-a-peg’ jokes.”

Even semi-public figures “catch” it. Countless times when I’ve approached lecterns, well-wishers have urged me to “break a leg.” Folks who speak regularly admit failing to hit home runs every time. Most of the time, we fail, far short of “leg-breaking.”

The “break-a- peg” cartoon sent me searching for the “break-a-leg” origin. Numerous possible possibilities are cited; none is conclusive.

One opinion is that the phrase is most warranted when speakers’ words are so excellently chosen that orators kneel patiently to acknowledge audiences’ prolonged applause, but with make-believe “leg-breaking” in the process. Well, a leg wasn’t broken–or even scratched–when I attempted to express thanks at the recent groundbreaking of the Newbury Family Welcome Center at Howard Payne University in Brownwood.

Truth to tell, I’m not sure exactly how I responded to undeserved comments by HPU President Dr. Cory Hines; Development VP Dr. Dale Meinecke and Texas Baptist leader Dr. Chris Liebrum. They really “poured it on,” lobbing accolades my late mother would have believed, but likely caused our rescue dog to shake his head in wonderment.

I stammered and stumbled, trying to express thanks from a grateful family, a dozen of whom hold HPU degrees.

Lips tangled, noticeably short-circuiting as I feebly attempted to convey deep gratitude from a “shook-up” heart. I didn’t come close to “breaking a leg.”

Our family was overjoyed, though, by the 200 or so friends who braved the summer afternoon heat to break ground on the university’s first major construction project this century.

Permit my observing that the building will provide a new “front door” where once stood Old Main. It was a stately, four-story sandstone structure where most classes were conducted until destroyed by fire in 1984.

I must also include Jacob Rohrer, presidential assistant who orchestrated the memorable event.

They had “gold-plated” shovels for the “dirt-turning,” and at the Grace Chapel reception, there were additional niceties.

Upon departing, we thought of Pastor Marriott’s reference to a “welcoming God,” hoping that the center always will be welcoming, and honoring Jesus Christ.

We thought also of late President Dr. Thomas H. Taylor, who maintained that “Howard Payne is the college where everybody is somebody.” Then there was “my” president, the late Dr. Guy D. Newman, who was fond of saying, “It is a small college, but there are those who love her.” (Their years of service were 1928-1955 and 1955-1972, respectively.) Many HPU alumni remember longtime custodian/poet John Mitchell, who once wrote: “Autumn leaves are wonderful, when they start to fall, but when you leave the windows up, they clutter up the hall.”

My 49-year association with HPU began as an 18-year-old freshman in 1956–highlighted by presidential years, 1985-1997–and I am still honorary chancellor.  Deepest thanks from all of the Newburys–even if in sentence fragments–and with no “broken legs.”