And Now You Know: Oil and Whiskey made the news in January 1923 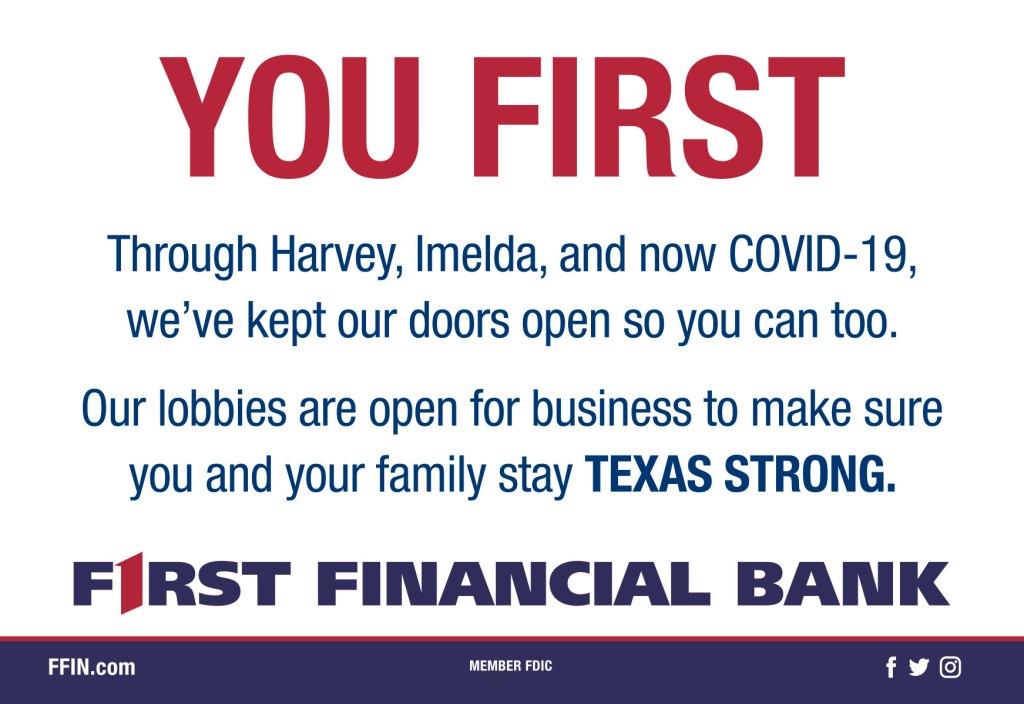 Shortly after oil was discovered in the Orange oil field, land men from Humble Oil and Refining approached Oscar Chesson about drilling on his land. Chesson refused because he did not want drilling to upset his hogs and goats. After a while, he changed his mind and allowed Humble to drill.

The drilling brought in a huge gusher, the well became known as the “Wonder Well.”

After a period of prolific production, the well suddenly stopped flowing.

In early January, Humble was happy to report that the Chesson No.5, the “Wonder Well”, was flowing again.

The gage estimates were that the well was flowing at a rate of about 6,000 barrels of fluid per day. The oil men estimated that about 2,000 barrels of that flow was pure pipeline flow, good oil.

The measurements were not exact, but the men observing the comeback of the well said that the Chesson No. 5 was the biggest and most consistent in the field and also the oldest.

The well had become plugged up with sand after the Amerada Kishi-Lang No.2 well, nearby, had been brought in.

The crew on the Chesson well had started fishing a piece of wash pipe out of the well and had just dropped in the tools when the well began to flow of its own accord.

News from the field about other wells reported that the Amerada Company’s State B-3 had indications of becoming a good pumper. It appeared that the well would not flow of its own accord but would be a good pumper “when put on the beam.” (The beam that connected he pump to the well was called, “the walking beam” because of its up and down motion.)

The Amerada State No 2. well was not making a good showing. There was oil at the bottom of the well, but not in a great quantity.

The Brownie-Babette Company had set a liner in their Peveto No. 4 well to shut off saltwater. Mud and saltwater needed to be flushed from the hole.

K. Kishi ceased drilling his No. 2 well at around 4,000 feet. It was thought he was waiting on showings in his wells No. 1 and No. 8 before drilling further.

The Orange Petroleum Company was working over their Chesson No. 4 well in order to drill further.

The Edgerly Petroleum Company was working over their Corbello No. 9 well.

The news about whiskey was that Sheriff J. W. Helton had gone to a site on the Old River about six miles north of Orange and had busted up a whiskey still.

Helton went to the site and came back to Orange with a 40-gallon coil whiskey still, a blanket still, six gallons of white corn whiskey, and a man and his two boys.

Sam McClain and his son Cleo had been placed in jail. Parker, the other son was only nine years old. He had been taken charge of by sheriff’s deputies. At his personal expense, Judge McCarver had bought the boy new clothes and seen that the boy was “cleaned up.”

Sheriff Helton found the stills, two oil stoves, one wood stove and nine barrels of mash in two boat houses tied up on the river. The stills were in one houseboat and the stoves and mash in the other.

It was estimated the coil still could process three barrels of mash per day.

It was stated that the whiskey had been sold near the ferry landing nearby on the Sabine River. (Probably Ballew’s Ferry)

No resistance had been offered when the sheriff and his men appeared at the still.

The coil still had been disconnected but was still steaming hot, the sheriff reported.

Master Gardeners – Trees provide so much for us