Texas Heat-Mapping Project is largest ever 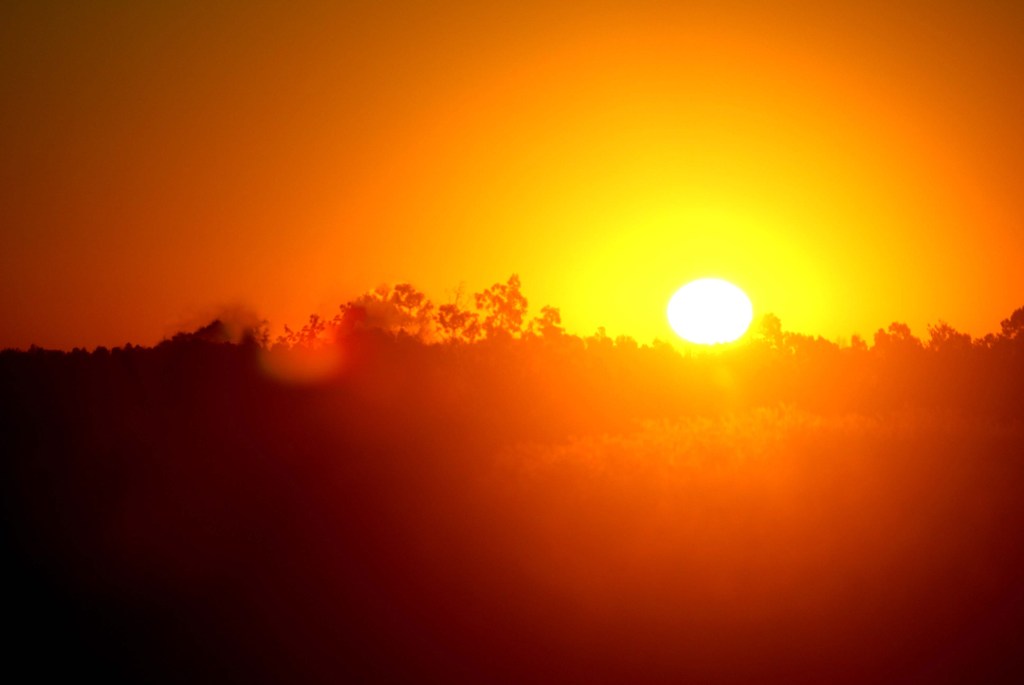 SONY DSCPhoto courtesy of NOAA Texas currently averages more than 60 dangerous heat days a year with 115 such days predicted by 2050.

HOUSTON – As climate change relentlessly drives up summer temperatures, the city of Houston and Harris County will learn their hottest spots next month with aid from local residents.

A heat-mapping project is designed to help communities reshape themselves with the goal of cooling off urban environments.

Jaime Gonzalez – Houston Healthy Cities program director with The Nature Conservancy in Texas – says the project, which is rolling out in partnership with Lowe’s and Shell, will identify locations where mitigation such as tree canopies and green rooftops make sense.

“Urban heat is kind of a force-multiplier for things that we don’t want to see happen for human populations,” says Gonzalez. “And we know that extra heat also affects wildlife and their ability to reproduce, so we’re starting to see impacts on those wildlife populations as well. ”

Houston temperatures are rising not only during the day but also at night, and Jessica Abbinett – climate program coordinator with the Harris County Public Health Department – says minorities are most likely to live in heat islands that can contribute to death.

“Historically in the U.S, extreme heat has been the leading cause of weather-related deaths,” says Abbinett. “And then here in Texas we have the highest number of pediatric heat-stroke deaths from children being left in hot vehicles.”

Texas is one of three states with the highest heat-related deaths – behind Arizona and ahead of California. Meredith Jennings, a postdoctoral research scientist with the Houston Advanced Research Center, is encouraged that people in Houston recognize the risks of extreme heat and are eager to find solutions.

“Houstonians know that it’s hot,” says Jennings. “This is part of living here. I think having so many people wanting to participate to actually help us make measurements on temperature and humidity is really exciting.”

Information from the August 7 Houston and Harris County heat-mapping campaign will complement projects in 12 other cities across the country this summer.