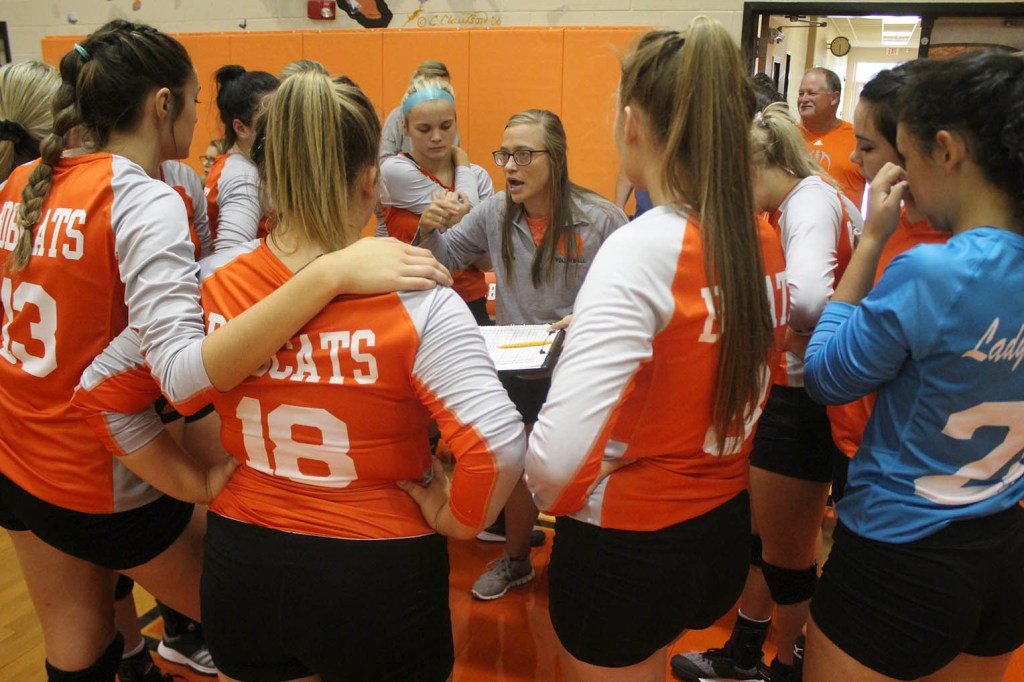 As of right now, the 2020 volleyball season will take place for all Orange County schools after the University Interscholastic League made the announcement this week that Class 4A-and-under schools across the state can participate while Class 5A-6A can’t until late September.

There have been plenty of changes as well though.

There will be no volleyball tournaments allowed and some of our schools lost some head-to-head matchups against 5A, 6A, and TAPPS team.

Also, all matches will be observed in gyms at just 50 percent capacity.

But everyone is excited about it being “all systems go” at this time.

“We’re just so thankful that the UIL is giving us a chance and some hope and the kids are so excited,” said Orangefield head coach Ashlee Broussard. “It’s been a whole lot of chaos going on this week, rearranging schedules and getting everything in order. A lot of effort is going to have to go into that, but the big thing is keeping everyone healthy so we can keep moving forward.”

Tournaments have played such a key role over the years to help teams bond, especially young ones.

“We lost some key seniors but we’ve been excited because we had a very good JV team last year and those kids will help us out big-time,” said Broussard. “We were so looking forward to the tournaments this year because, with a young team, you get to see so many matches and so many teams and you try to get in as many as you can and that helps you grow as a team. We are doing some reshuffling with our schedule to try to get a few more matches in, but it won’t be as many as when we had tournaments.”

The 50 percent capacity rule could be very challenging as well at times.

“Our crowds are always usually pretty good and it’s a thing that is going to definitely need to be worked out,” said Broussard. “It’s going to be interesting when we play teams like Bridge City and LC-M for sure, because those matches always draw larger crowds.”

Tournaments Orangefield is losing includes the Woodville, Warren and YMBL events and also matches against West Brook and Kelly.

Bridge City will not be able to go to the Woodville, Dickinson and Santa Fe tournaments and will not have its matches against PN-G, United and Nederland.

Second-year head coach Rhonda Williams will look to push LC-M into the playoffs again this season after a great run that saw the Lady Bears go 29-11 last season while advancing to the 4A Region III quarterfinals.

The Lady Bears will not be able to go to the Huffman, Aldine and YMBL events and will miss a match against South Houston.