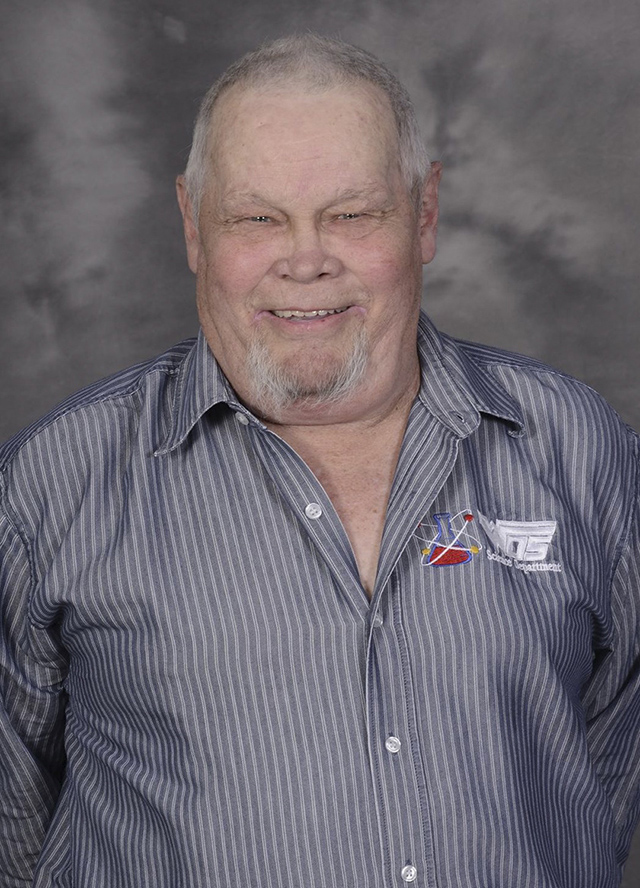 A superb coach and educator, West Orange-Stark’s Del Basinger, who retired in 2018, passed away at 71 Tuesday, losing his battle with cancer.

Basinger was inducted in the Southeast Texas Coaches Association Hall of Honor in 2019 at the annual SETCA Coaches Banquet.

Basinger was a major asset at WO-S on the field and in the classroom, going back to 2006.

He was been an excellent assistant football coach and assistant track coach over the years and his students have excelled in his science classes.

For the most part as an assistant coach, he was a key part in building a tremendous line and he played a key cog in the Mustangs’ arsenal when they advanced to four straight Class 4A Division II State Championship appearances from 2014-2017, including the state title runs in 2015-16.

He was a well-respected educator as well as he was a tremendous science teacher and always went that extra mile to help kids in the classrooms and out of them. He loved the kids he taught and coached and was always their for a kind hug, a smile, and plenty of inspiration.

Basinger spent many years doing the same thing in Beaumont before moving over to the WO-S district.

He was the head football coach at Kountze High School in 1989 when the Lions had a 5-5 campaign.