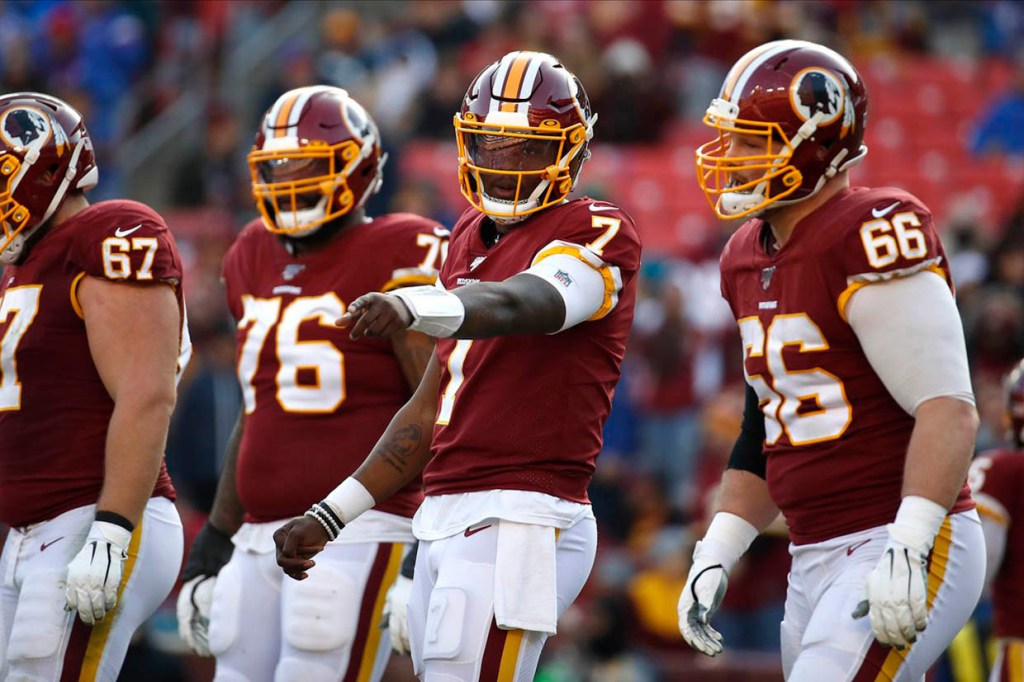 The Washington Redskins have decided to change their name, one they’ve had for about 90 years, only 10 days after the team announced it would review the name following criticism from sponsors and Native American activists.

The team’s owner has said the new name, when chosen, would “take into account not only the proud tradition and history of the franchise but also input from our alumni, the organization, sponsors, the National Football League and the local community it is proud to represent on and off the field.”

A new name must still be selected for one of the oldest and most storied teams in the National Football League, and it was unclear how soon that will happen. But for now, arguably the most polarizing name in North American professional sports is gone at a time of reckoning over racial injustice, iconography and racism in the U.S.

Native American advocates and experts have long criticized the name they call a “dictionary-defined racial slur.” Over a dozen Native leaders and organizations wrote to NFL Commissioner Roger Goodell last week demanding an immediate end to Washington’s use of the name. Goodell, who has fielded questions on the topic for years, said he supported the review.

Protests against the name predate Snyder buying the team in 1999, and, until now, he had shown no willingness to consider a change. Strong words from sponsors — including a company run by a minority stakeholder of the team — changed the equation.

FedEx earlier this month became the first sponsor to announce it had asked the organization to change the name, particularly important because CEO Frederick Smith owns part of the team. FedEx paid $205 million for the long-term naming rights to the team’s stadium in Landover, Maryland.

Major League Baseball’s Atlanta Braves and the National Hockey League’s Chicago Blackhawks have said they have no inclination to change their names. Some advocates would like to see all Native American names, mascots and imagery out of sports.