‘Eyes of Texas’ stays as University of Texas’ school song, will rename buildings 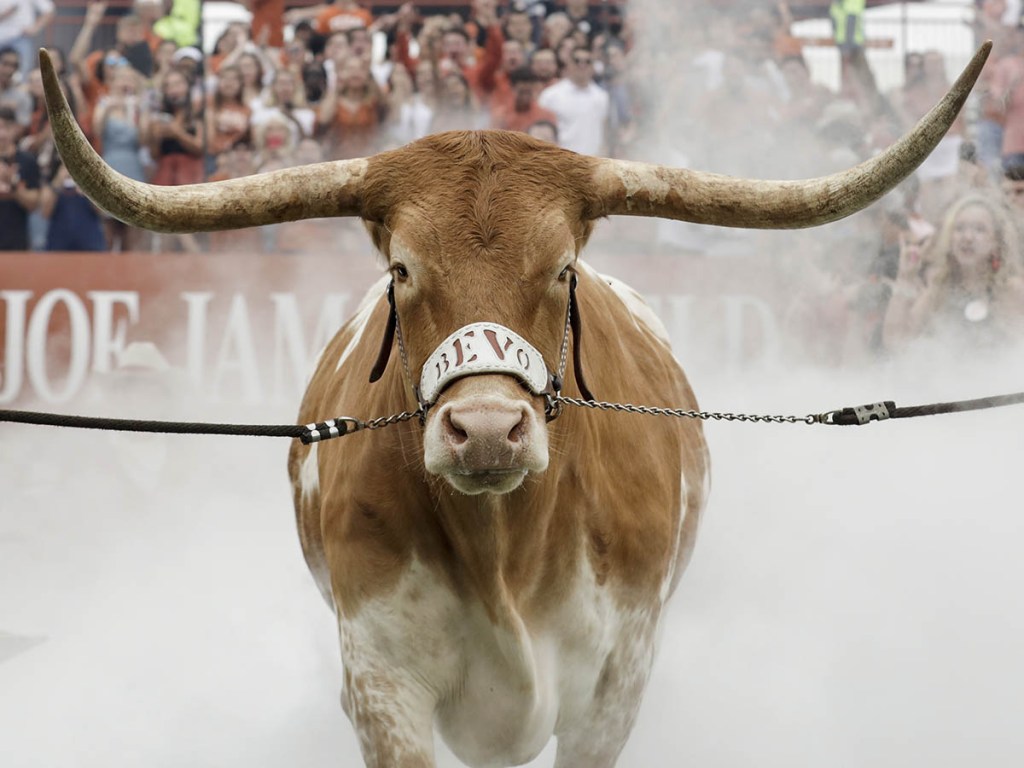 The University of Texas at Austin is making several changes to address racial issues on campus but will keep its statue of prominent segregationist James Hogg and continue the tradition of the school spirit song “The Eyes of Texas” despite calls to remove them by several athletes and other student petitions.

The university detailed a plan to increase Black student recruitment and enrollment, while addressing concerns posed by students about some of the university’s names and symbols ina letter shared Monday from interim President Jay Hartzell co-signed by several administrators. Black students comprise about 5.1% of UT-Austin’s student body.

In lieu of renaming, UT-Austin will attempt to educate visitors and students on the “history and context of many of the names that remain,” which include the Littlefield Fountain, the statue of Gov. Jim Hogg, the Belo Center and the pedestals on which a series of statues stood until 2017. Hartzell said this may be done through plaques and a website.

The university will also allocate a “multimillion-dollar investment” from athletics revenue, erect several statues honoring Black figures in the university’s history and rename two campus structures, according to the letter. It did not further specify the amount that would be allocated or name what groups would receive money. A university spokesperson declined to comment. 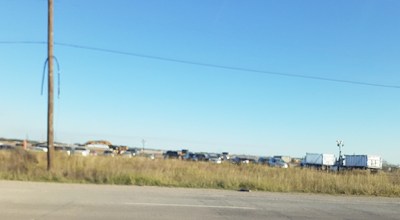