Numbers on the rise 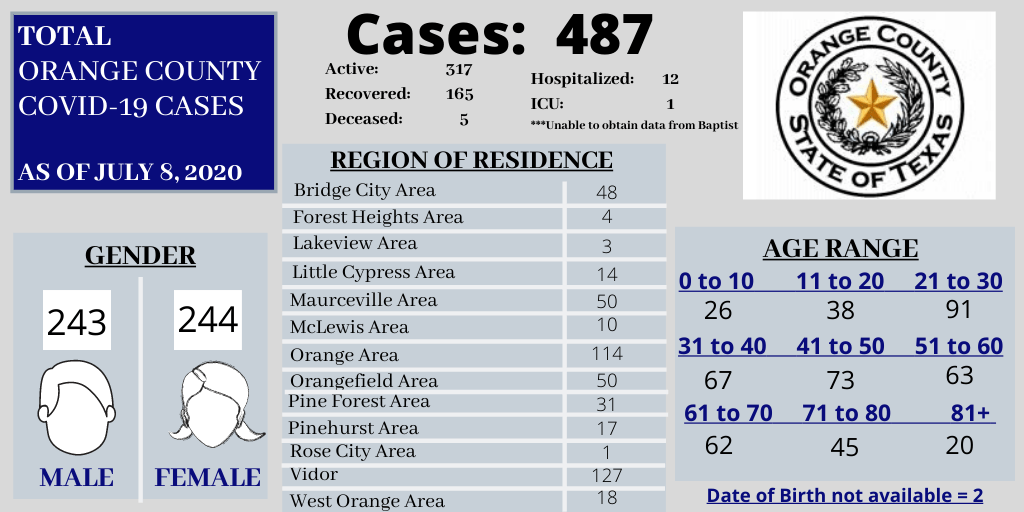