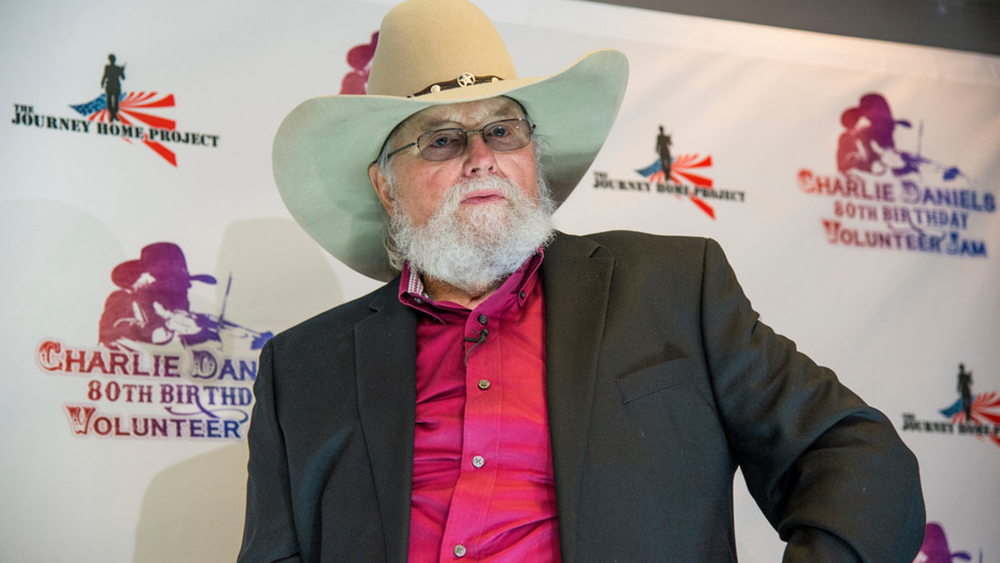 The Grand Ole Opry member and Country Music Hall of Famer was 83.

“There are few artists that touched so many different generations in our business than Charlie Daniels did,” Sarah Trahern, Country Music Association CEO said, “Today, our community has lost an innovator and advocate of Country Music. Both Charlie and Hazel had become dear friends of mine over the last several years, and I was privileged to be able to celebrate Charlie’s induction into the Opry as well as tell him that he was going to be inducted into the Country Music Hall of Fame. I will always remember the look of sudden shock and delight on his face as he realized he would be in the Hall of Fame Rotunda for the ages. Our deepest condolences go out to his family and friends at this sad time.”

Daniels has raised hundreds of thousands for veterans over the years and established a Charlie and Hazel Daniels Veterans and Military Family Center at Middle Tennessee State University.

“An outspoken patriot, beloved mentor, and a true road warrior, Daniels parlayed his passion for music into a multi-platinum career and a platform to support the military, underprivileged children, and others in need.,” his representatives said. “The Charlie Daniels Band has long populated radio with memorable hits and his signature song, “The Devil Went Down to Georgia.”

“Daniels helped to shine the spotlight on the many causes that are close to his heart. He was a staunch supporter of the military and gave his time and talent to numerous charitable organizations, including The Journey Home Project, that he founded in 2014 with his manager, David Corlew, to help veterans of the United States Armed Forces.”

Daniels raised money each year with his “Volunteer Jam” in Nashville. He was set to perform Feb. 22, 2021 after his initial concert date in September got pushed back. The Charlie Daniels Band performed the first Volunteer Jam on October 4, 1974, at the War Memorial Auditorium in Nashville, marking the beginning of a tradition.