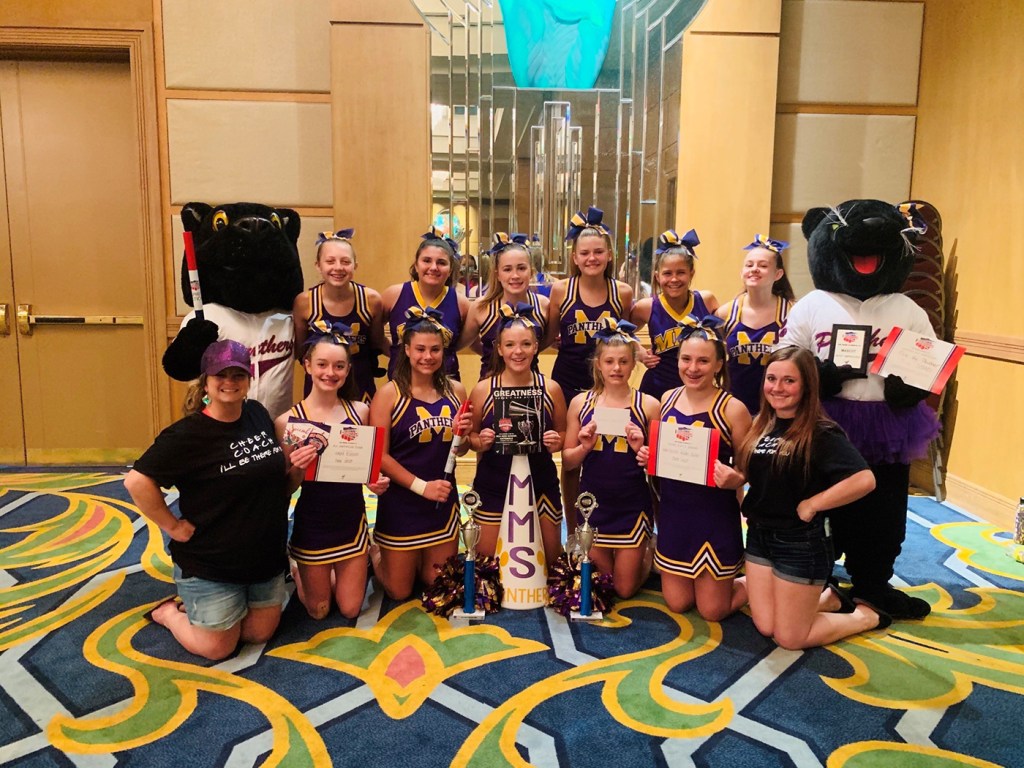 Chosen for All-American Cheerleader was Haylie Robson and All-American Mascot Bella Nicholas, who was also named Most Improved Mascot

The coaches are Danielle Powell and Carlee Chaddrick.

5 interesting things you may not know about the…