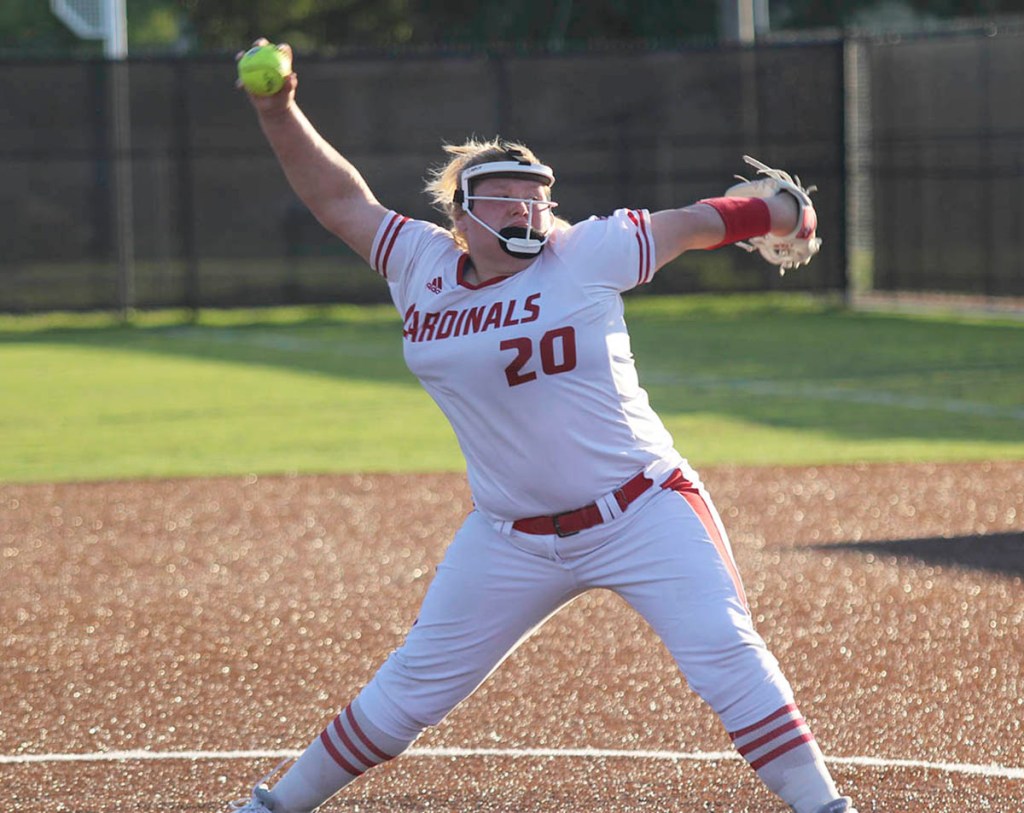 Melton had a strong campaign as a sophomore for the Lady Cardinals and was playing well during her junior season before COVID-19 cut her season short.

Melton, a strong pitcher and first baseman, will now turn towards having a productive senior year with the season coming up in the spring.

Rich Mountain CC is launching its softball program for the first time this year in competing in the NJCAA and the school’s nickname is the Bucks.

Coach Tracy Nealy is getting the young program heading in the right direction with a superb recruiting class.

Nealy has coached the game 34 years, including 25 years at DeQueen HS in Arkansas. He won one state championship and his teams made six Final Fours. He had a conference record of 78-5 in his last six years at DeQueen.