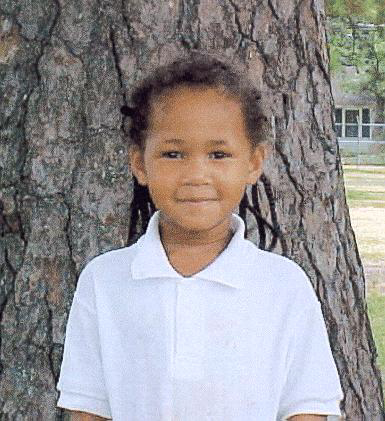 Dannarriah Finley was four years old when she went missing around 10 a.m. on July 4, 2002. Her body was found four days later on Pleasure Island. She had been kidnapped, raped, and brutally murdered. This year will mark the 18th anniversary of her death.

She has not been forgotten.

The case is considered an open case.

“In the past two years we have sent off items for retesting,” Captain Robert Enmon said. “We did not get any new information. We were very disappointed.”

New technology was used for the retesting.

“We reinterviewed people in the last two years as well,” Enmon said.

A detective at Orange Police Department regularly searches for new ways to detect DNA so items can be retested.

At this time, there is no new information or leads on the case.