10-4A Division I should be a wide-open race 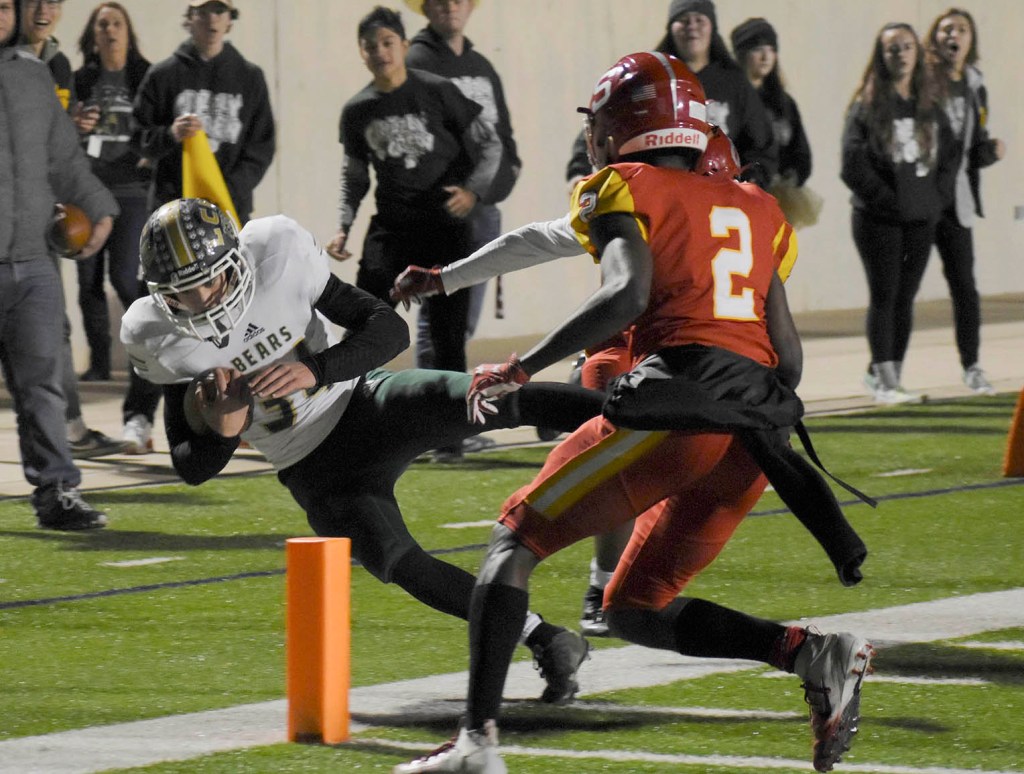 Mark Pachuca/ Orange Leader LC-M back Andy McDow plunges into the end zone for a touchdown against Stafford during the playoffs last season.

Out with one team, in with another, but one thing for certain the competition in District 10-4A Division I will be stout in the coming season with a lot of starters coming back in what was a tight district a season ago.

After battling hard for years and years in Class 5A and making the playoffs five times since 2009 under the direction of long-time head coach Jeff Mathews, the Vidor Pirates have moved down to the Class 4A ranks as they look to make a huge statement this season.

The Pirates are moving into their new league, replacing the Bridge City Cardinals, who dropped down to Class 4A Division II.

The Pirates have been tabbed to finish first in their new district by Texas Football Magazine as everyone else will be going after them.

The remainder of the district remains the same that includes Little Cypress-Mauriceville, Huffman, Lumberton, Livingston and Splendora.

The Pirates return six starters back on both sides of the ball from last season’s 5-4 unit.

The Pirates return a nice part of their backfield including back Trenton Conn, who zipped for 700 yards in just five games and quarterback Quentin Root.

After a 6-5 season, the LC-M Bears made the playoffs for the sixth time last season for long-time coach Randy Crouch. The Bears picked up their first playoff win since 1997 when they defeated Houston Stafford 48-21 in the bidistrict round.

The Bears will definitely look to make some noise with seven starters back in the mix on each side of the ball.

The Bears lost Orange Leader Player of the Year in quarterback Ethan McCollum but the cupboard is far from bare in Bear Country.

The Bears return three solid linemen in Kollyn Brown, Brandon LeBouef and Eric Garcia. The QBs will have a tremendous weapon to throw to in All-Orange Leader Team receiver Brendon Pollock.

The 10-4A team hit the hardest by graduation is definitely the Huffman Falcons. Thanks to a tremendous senior class, long-time coach Mike McEachern saw the Falcons go 11-1 last season as they stormed to the district crown with a perfect 5-0 loop record.

The Falcons return just three starters on each side of the ball.

Versatile athlete Luke Thomas will shift over to the quarterback position.

He had 611 yards receiving and six touchdowns last year and also had six interceptions on defense. He will have receiver in Will Allen and Gunnar Gates to get the ball too.

Linebacker Caleb Pierson, who had 105 tackles, 13 for losses, will spearhead the defensive unit.

The Lumberton Raiders joined the playoff fray last season by going 7-4 and coach Chris Babin returns five starters on each side of the ball.

The Raider backfield has some tremendous talent returning including quarterback Drake Boykin along with backfield mates Clay Jenkins and Cade Danna.

Danna returns as a big hitter on defense along with defensive lineman Bo Stucker.

After winning the district title in 2018, the Splendora Wildcats slipped to 5-4 in 2019 and just missed the postseason.

The Wildcats were a young squad last season but coach Marcus Schulz will see seven starters return on each side of the ball.

Jagger Kennedy, a jack-of-all-trades, is expected to move to quarterback full-time this season. Kennedy threw for 485 yards and three TDs last season and also had 478 receiving yards and also had six interceptions on defense.

Zane Obregon is another Wildcat that will seldom leave the field.

He returns after rushing for 835 yards and six TDs while notching 110 tackles from his linebacker spot. All-district defensive back Andrew Hernandez returns to the mix as well and will see plenty of carries from the backfield as well.

After two back-to-back winless seasons, the Livingston Lions competed much better in 2019, picking up a pair of wins but they still went winless in district play.

Long-time veteran coach Finis Vanover should have plenty to look forward to this season as the Lions return more starters than any team in the district with eight back on offense and seven on defense.

Quarterback Damien Ruiz is back to guide the offense after being named the district Newcomer of the Year last season.

Wide receiver and defensive back Julian Gardner returns after being all-district at both positions.

Wide receiver and defensive back Chris Washington will be a four-year starter. He is a four-sport letter winner and is also a solid kicker.

The bottom line is that District 10-4A Division I should be even more competitive this season, compared to last, with all of the returning letter winners across the board. 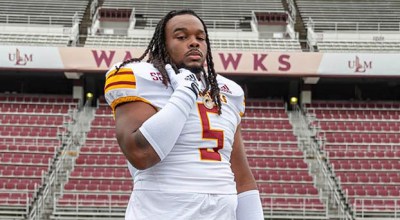 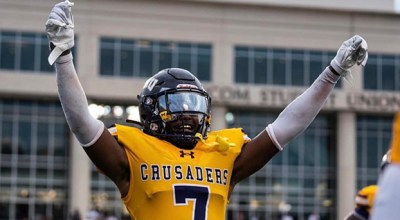