Op-Ed: Story Over A Cup: Saharan Dust and other things invading our world 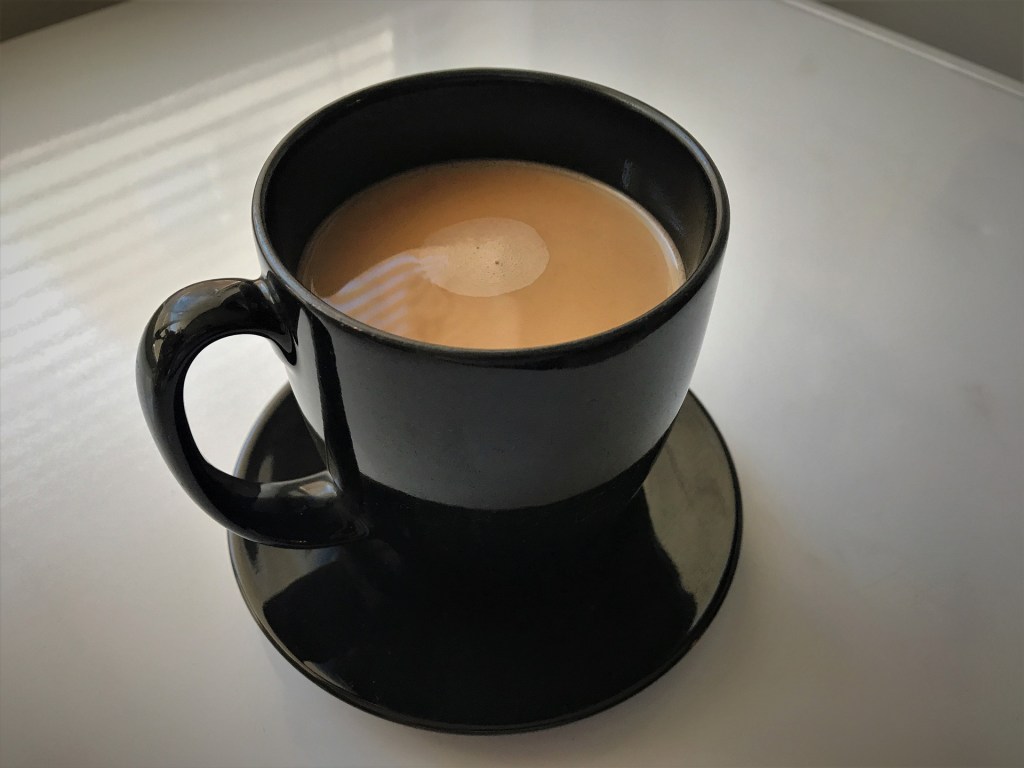 Between virus, murder hornets (so glad that went nowhere), impeachment, race riots, near miss asteroids, and I am sure I have left a few out, 2020 has been the longest century of my life.

A near miss tropical storm a week back with the season just starting, and I was ready to pack it up on the SpaceX spacecraft and head on out.

Those two were lucky. They get to leave the Earth during all of this craziness.

Well now we have Saharan dust…

Experts say it is a regular occurrence. Experts say the Saharan dust will interfere with hurricane development and pose no real problems.

Yeah. Have these guys seen the Mummy? The mystical sand our heroes faced then?

Its 2020, I would not be surprised if this wasn’t the sand from the Mummy.

Anyone have Brenden Frasier’s cell number?

After this what’s next? A Sharknado during Shark Week?

Or worse, we finding out exactly what the melting point of an asphalt road in Texas is during the summer?

I know we get close every year, but this might be our year.

What is in store for July?

We discover hurricanes do have a sixth category. It involves sharks and mutated sea bass with lasers attached to their heads.

Remember all those smores you ate as a kid? Well Stay Puff marshmallow man does, and he is here to roast you…

Labor Day finds Texas with a dangerously low level of barbecue sauce and the only available stocks are in New York. Abbott declares a business closure to stave off a pandemic of sauceless ribs.

It’s Halloween, we will be lucky to survive.

Santa isn’t gonna chance it and sends Krampus instead

Yeah, I am not leaving my house anytime soon.

Michael Cole is a syndicated columnist that when he is not writing, he is plotting global domination once the apocalypse ends. You can follow him at www.storyoveracup.com

OP-Ed: THE IDLE AMERICAN: In remembrance of Kornegay Hall