U.S. Attorney announces hiring of First Assistant for the Eastern District of Texas 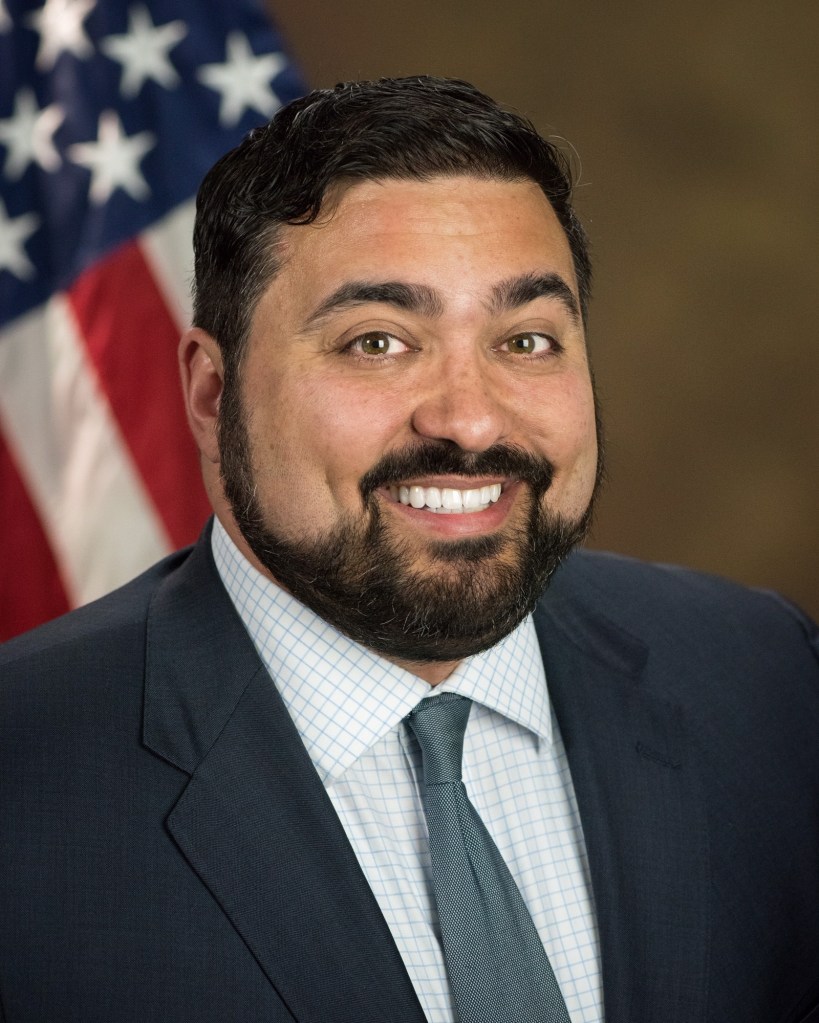 First Assistant U.S. Attorney (FAUSA) Nicholas Ganjei arrived in Texas this week where he will assume the role as second in command in the Eastern District of Texas, which includes 43 counties stretching from the Oklahoma border to the Gulf of Mexico. The district includes six fully staffed offices in Beaumont, Plano, Tyler, Sherman, Texarkana, and Lufkin with 120 employees, including 55 prosecutors.

Nick Ganjei has served as an Assistant United States Attorney for twelve years, most recently prosecuting fraud, public corruption, and other white-collar matters.  Prior to that, Mr. Ganjei prosecuted organized crime, narcotics, and human trafficking cases, as well as border offenses.  He comes to the office from the District of New Mexico, where he served in both the Albuquerque main office and the Las Cruces border office.  Mr. Ganjei also worked at the Department of Justice in Washington as Nominations and Policy Counsel in the Office of Legal Policy, where he maintained a portfolio related to nominations and criminal justice matters.  Prior to joining the Department of Justice, Mr. Ganjei clerked for the Honorable Richard Allen Griffin of the Sixth Circuit Court of Appeals and Ralph R. Erickson of the Eighth Circuit Court of Appeals (previously of the United States District Court for the District of North Dakota).  Mr. Ganjei has also taught on the subjects of civil, criminal, and constitutional law, at both the collegiate and law school level.  Mr. Ganjei is a graduate of the University of California, Berkeley School of Law.

“Nick is a great addition to the Eastern District of Texas and will do a wonderful job working with our team, our law enforcement partners, and our judges,” said U.S. Attorney Stephen J. Cox.  “He comes to Beaumont with all the qualities that we admire – he is hard-working and smart, he has sound judgment, and he is a servant leader who excels in personal diplomacy.”  Cox also commended Assistant U.S. Attorney Heather Rattan for her valued service as First Assistant U.S. Attorney.  “Heather is a terrific litigator whose passion for the work of the District is invaluable.”  AUSA Rattan will continue to serve the Eastern District of Texas as a seasoned and highly competent federal prosecutor.

“Over the past decade, Nick has established a reputation as a dedicated and talented prosecutor in the District of New Mexico,” said District of New Mexico U.S. Attorney John C. Anderson.  “While we will miss his many contributions to our office, I am confident that Nick’s leadership skill and litigation experience will be put to good use in the service of the Eastern District of Texas.”