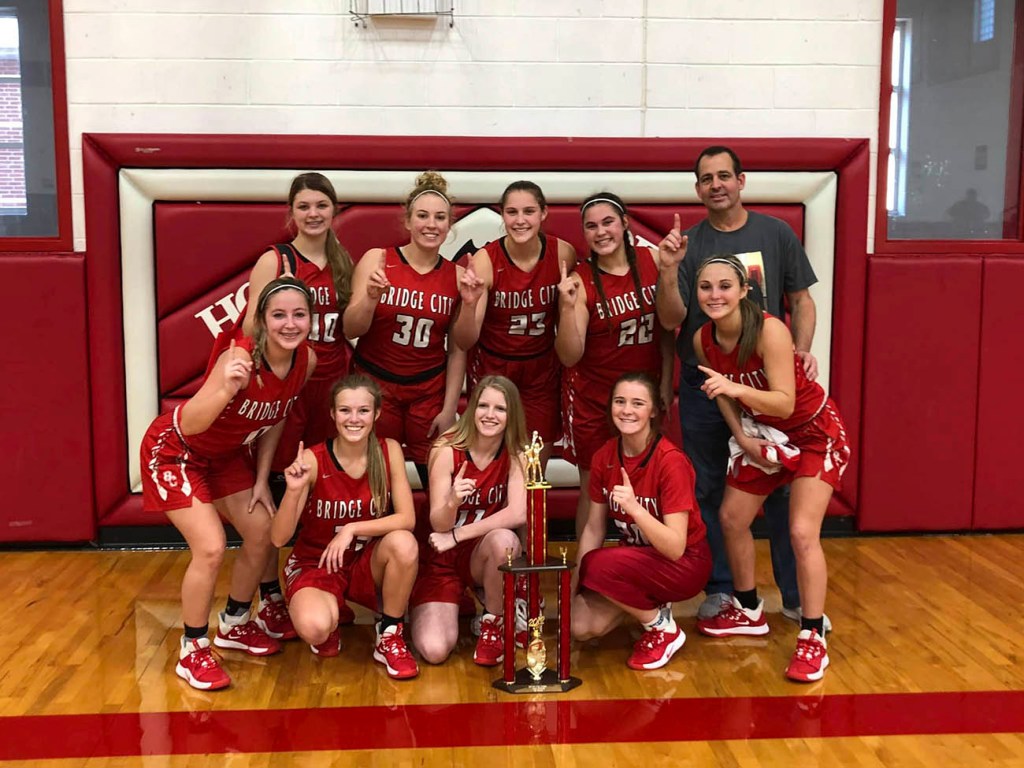 Robertson, a three-sport athlete who graduated from PNG in 1991, takes over a program that made its first-ever appearances in the UIL playoffs the previous two seasons under Skinner.

Skinner declined to elaborate more on the reasons for her departure and will be moving to the Dallas area.

Skinner lead the Indians to their first run in the playoffs during the 2018-19 season with a 23-13 record, a third-place finish in District 21-5A. The Indians improved to second in 2019-20 with a 24-12 record and their second-ever bout in the playoffs. PNG lost to Galveston Ball in both bi-district rounds.

Comeaux, the girls athletic coordinator and former volleyball coach, said that PNG had been spending the last two weeks looking for someone to succeed Skinner.

“Robertson’s done some good things and I think he’ll be ready to step in, take over where we left off and continue to build this program,” Comeaux said. “We’re excited to have him here.”

Robertson said while leaving Bridge City wasn’t an easy decision to make, getting the chance to coach at PNG is a matter of coming home.

“I still live in the Groves area, and I have a daughter that attends Groves Middle School,” Robertson said. “She’s going to eighth grade, so it’s an opportunity to be with my daughter for another possible five years.

“I loved Bridge City. Coach Allen DeShazo was an excellent athletic director over there. It’s never easy to leave any school, especially when you have such a good relationship with them, but the biggest aspect is PNG is my alma mater and my daughter’s going to be attending here.”