Jefferson County to require facemasks for all businesses, customers 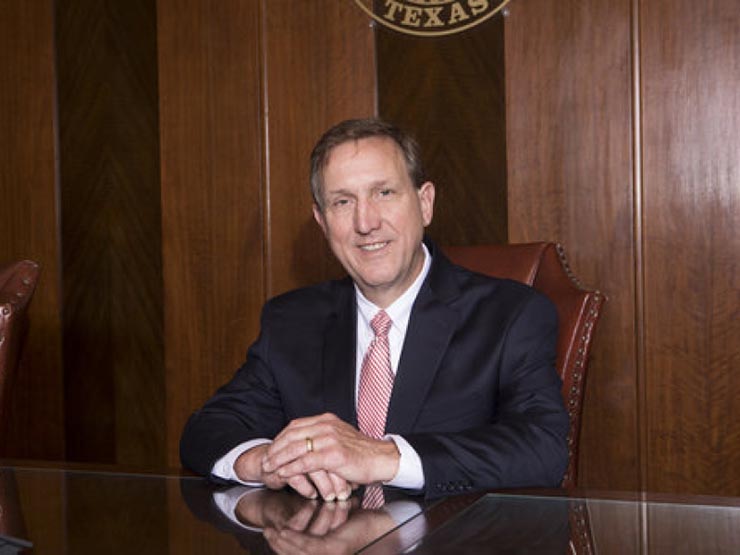 Branick said he was prompted to issue the mandate after listening to Gov. Greg Abbott’s Monday press conference, adding the last thing he wants to see is Texas shut down again.

Branick said he spoke to the Texas Medical Association, various physicians and nurses groups, the county’s health authority and looked at the number of hospitalizations and bed capacity before deciding to issue the mask order.

“This is what we need to do for a short period of time to stop the spikes we have seen,” Branick said.

Branick said he had yet to send a formal press release outlining the order as of 2:30 p.m. Tuesday but would sometime soon.

Residents not wearing a mask will not face a fine; however, businesses not complying would.

This order would remain in effect through June 30.

The order includes all cities and unincorporated areas of Jefferson County.