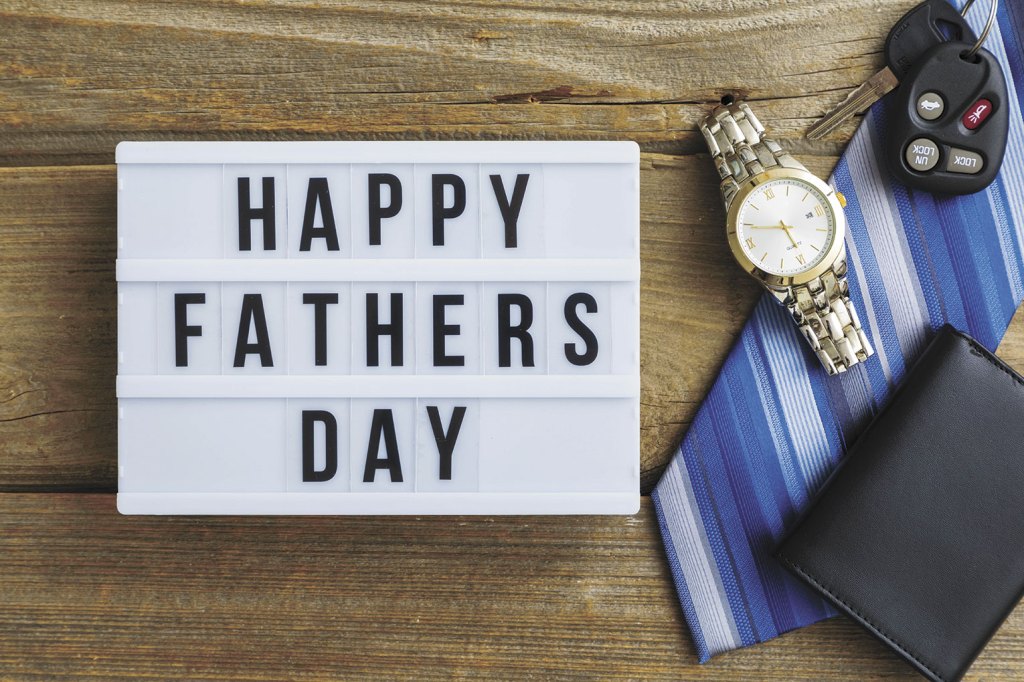 On the third Sunday of every June in the United States, sons and daughters across the country honor their fathers with cards, gifts and a little encouragement to kick back. You might buy dad a tie without thinking twice, but have you ever stopped to wonder how this celebration got started?
The first recorded observance of Father’s Day in the U.S. was on July 5, 1908. At the suggestion of either Mrs. Grace Golden Clayton or Jessica Clinton Clayton, the Williams Memorial Methodist Episcopal Church South in Fairmont, West Virginia, held a special service to honor 360 men — most of them fathers — who had died in a coal mine explosion seven months earlier. This particular Father’s Day service was an isolated event that wasn’t repeated in later years.
West Virginia erected a historical marker in 1985 claiming credit for holding the first Father’s Day observance, but they don’t claim credit for promoting the idea as a national holiday. That honor goes to a young woman from Spokane, Wash., who is considered the original and most influential proponent of Father’s Day.
Inspired by a church service honoring mothers, Mrs. Sonora Louise Smart Dodd (1882-1978) wanted fathers to be similarly honored. In particular, she wanted to honor her father, William Jackson Smart. Smart raised Sonora and her five siblings alone after his wife died in childbirth when Sonora was 16.
In 1909, Dodd petitioned her minister and the Spokane Ministerial Association to honor fathers in a special church service. Her diligence in promoting Father’s Day paid off a year later. The first Father’s Day observances in Spokane took place on the third Sunday in June, the day Dodd had proposed because her father was born in June. The Spokane Ministerial Association, the Spokane Ministers Alliance and the Spokane Young Men’s Christian Association gave the celebration their support. The mayor of Spokane and the governor of Washington, M.E. Hay, issued proclamations establishing the third Sunday in June as Father’s Day. William Jennings Bryan, a renowned orator and political figure of the time, also spoke in favor of the idea, stating that “too much emphasis cannot be placed upon the relation between parent and child.”
After Spokane named the third Sunday in June Father’s Day, cities around the U.S. sporadically held similar observances. In 1916, two years after he proclaimed May 9 as Mother’s Day, President Woodrow Wilson verbally approved Father’s Day, but he didn’t sign a proclamation for it. The closest the U.S. came to honoring fathers nationally during Wilson’s presidential tenure was a Nov. 24, 1918, letter-writing campaign between fathers on the home front and their sons deployed in Europe. The activity was suggested by Stars and Stripes, the official newspaper of the American Expeditionary Force in France. Since World War I ended two weeks before the letter campaign, the letters were delivered safely on both sides of the Atlantic.
President Calvin Coolidge made a national event of Father’s Day in 1924, in an effort to “establish more intimate relations between fathers and their children and to impress upon fathers the full measure of their obligations. Prior to this, “tobacconists and haberdashers” promoted Father’s Day as a commercial event — they advertised cigars and men’s clothing as masculine alternatives to giving Dad roses, the flower that Dodd had proposed as the official symbol of Father’s Day [source: Douglas]. Greeting card manufacturers quickly joined in. Some of the earliest Father’s Day cards showed neckties as gifts for fathers.
In 1966, President Lyndon Johnson declared the third Sunday in June as the official day to observe Father’s Day. In 1972, President Richard Nixon signed a proclamation making that permanent.
Although Father’s Day now enjoys official status, many people believe that fathers don’t need or want sentimental praise. Even when the tradition originated in the 1920s, the gift of a necktie was considered a joke. Tacky gifts and put-down cards abound on Father’s Day. But fathers still enjoy being appreciated.