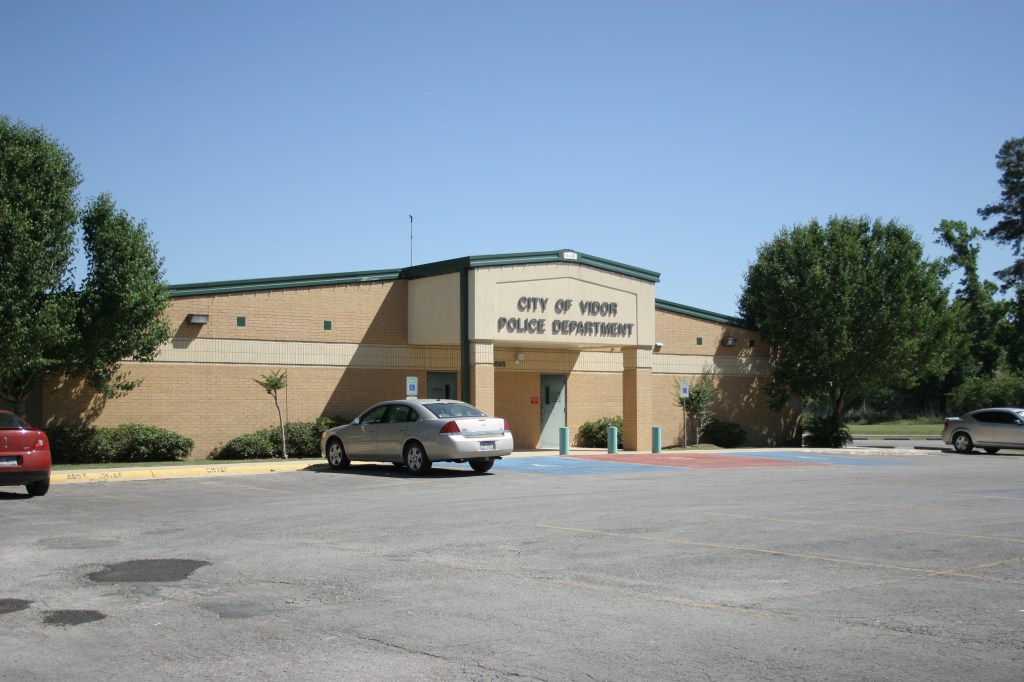 PRESS RELEASE — On Monday, June 15, 2020, at approximately 3:54 p.m., an officer while on patrol in the 3200 block of Hwy. 12 observed a Black 2013 Chevy Tahoe passing vehicles in the center turn lane. The officer activated his emergency lights to affect a traffic stop. The vehicle turned westbound onto FM 1132 and accelerated at a high rate of speed reaching 100 MPH. The vehicle continued to elude officers turning Northbound on Myrtle, westbound on Daniel, southbound on Call. The Tahoe turned westbound on FM 1132 before traveling at a high rate of speed into a trailer park.

While in the trailer park the Tahoe intentionally swerved into an Orange County Sheriff’s Office vehicle striking it on the passenger side. The Tahoe exited the trailer park westbound on FM 1132. The Tahoe turned northbound on Hwy 105 and accelerated to in excess of 110 MPH. The Tahoe exited the roadway of Hwy. 105 near the Jasper County line. He again attempted to intentionally ram an Orange County Sheriff’s Office unit while re-entering the roadway.

The Tahoe continued northbound on Hwy. 105 entering Jasper County. Approximately 4 miles inside the Jasper County line the Tahoe attempted to make a U-turn exiting the roadway. At this time the Tahoe became disabled in mud. The driver exited the vehicle and was taken into custody without injuries. Approximately an hour after the pursuit the Chevy Tahoe was reported stolen out of Orange County.