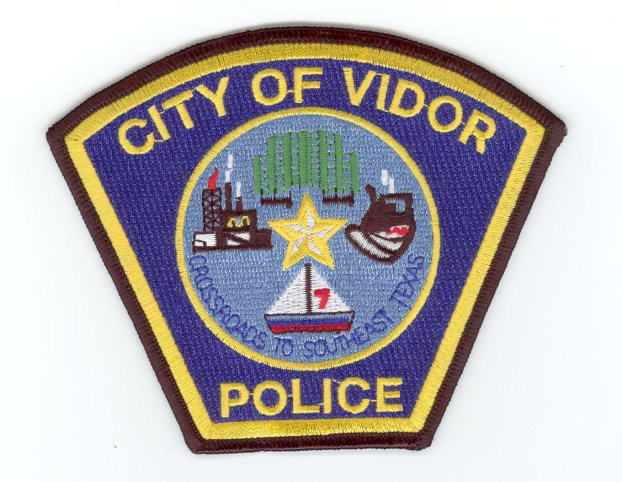 The City of Vidor Police Department responded to the following calls from June 3 – June 9, 2020:

And Now You Know: Orange starts 1950 with reports on marriages, divorces, air rifles, and parking meters

Mike LouviereAnd Now You Know The first Orange Leader of 1950 was interesting…things had happened and things were happening. The... read more