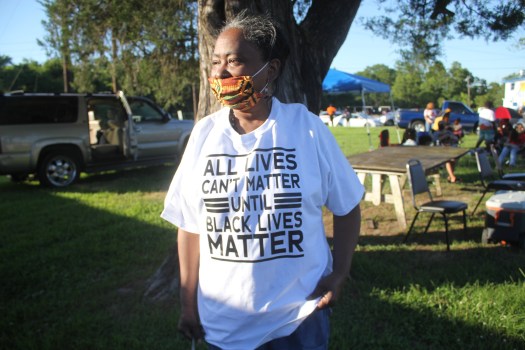 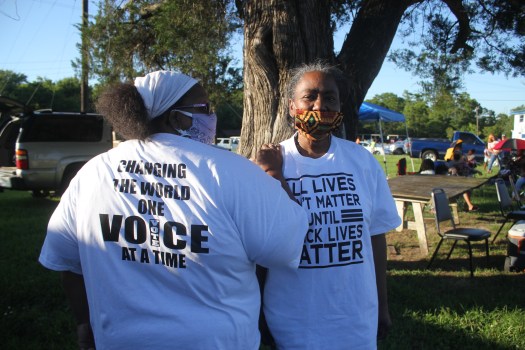 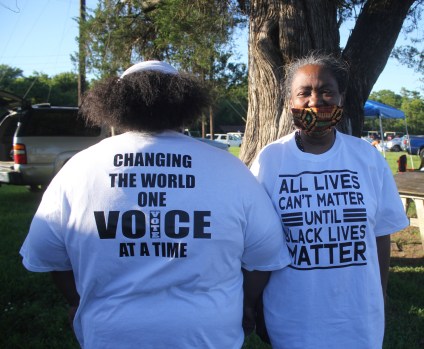 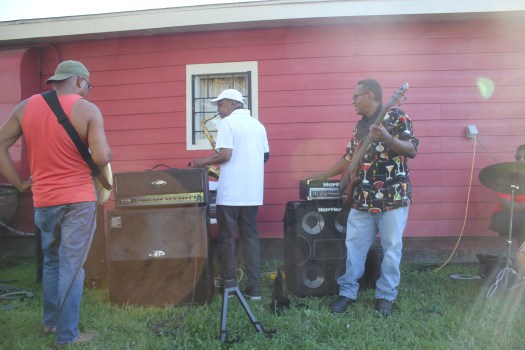 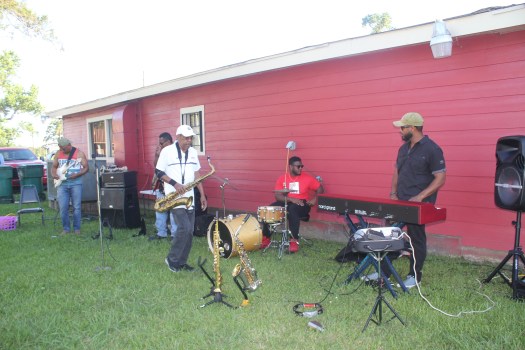 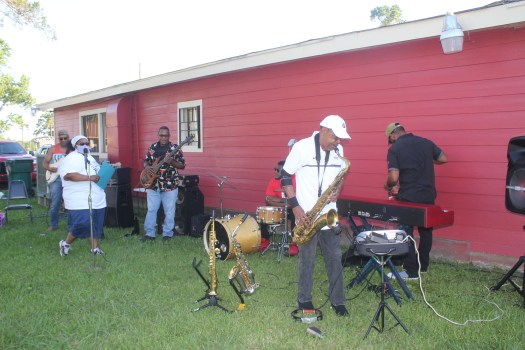 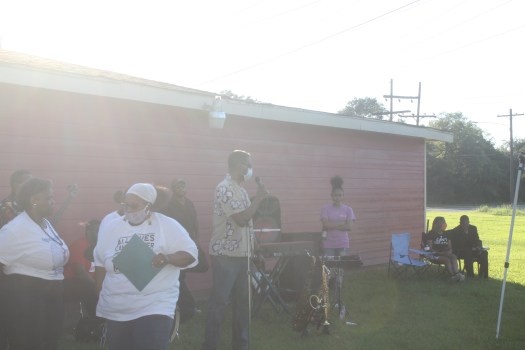 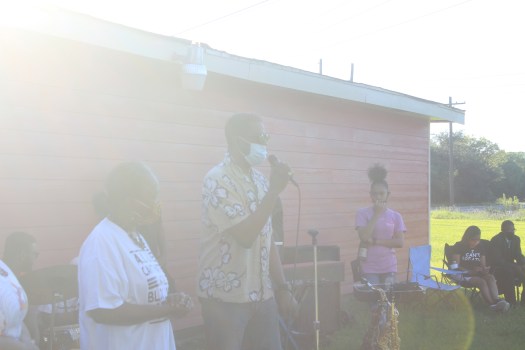 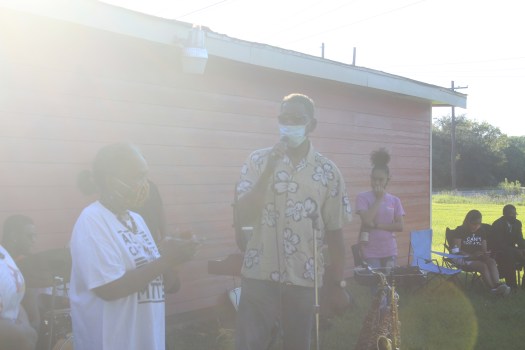 Four years ago, Jozette Rubin, also known as Jazzy Jo, was moved to start Outreach Ministries. She would select places in the community and pray for those and the area.

“People would tell me where they saw a need and I would pray,” Rubin said. “I had stopped and God told me he gave this ministry to me, not others. It is about bringing unity to the community.”

Rubin realized she had the platform, as technology is everywhere.

“I started Live Chat with Jazzy Jo,” Rubin said. “Every Thursday, I go live and chat.”

“The owner is a friend and said her tree was my tree,” Rubin said. “I wanted it in a rural area and this is perfect.”

Rubin added she did not want to hold a protest.

The theme for the event was ‘Changing the world one voce/vote at a time.’

It was also held in memory of George Floyd whose death has been widely publicized as he died while an officer had his knee on Floyd’s neck.

“It is also about all the lives taken in racism and hate,” Rubin said.

Rubin also reached out to several pastors in the area concerning the event.

“The topics were selected on ways to make a difference in the community,” Rubin said.

Being a survivor of the streets was selected as a topic to show it is possible. Spenser Wallace poke on the subject.

Deborah Mitchell spoke on being a community advocate.

A band volunteered their time for the event and featured singers such as Jay’Den Miller, Wyndie Williams and Marie Sanders.

“This is not a black and white thing,” Rubin said. “It is about changing the world one voice/vote at a time and in memory of all the lives lost in racism and hatred. WE have a voice and we need to practice our right and vote.”

Rubin also reminded the growing crowd that June 15th was the last day to register to vote for this term.