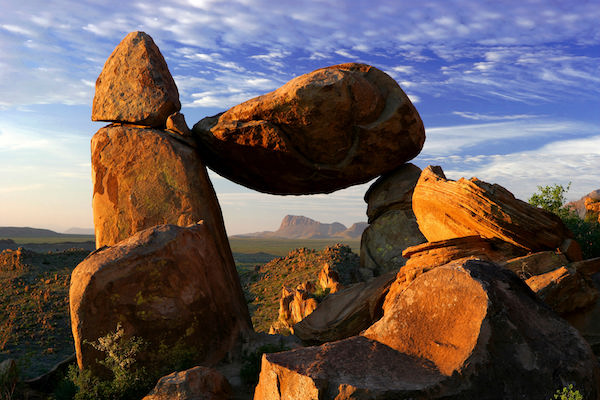 AUSTIN, Texas — The arrival of summer in two weeks means many Americans will head to national parks for rest and relaxation. They may, however, find parks in disrepair – a problem that could be addressed by action in the U.S. Senate this week.

The Great American Outdoors Act is a bipartisan bill that would fund deferred maintenance to help keep up with aging infrastructure. Marcia Argust, director of The Pew Charitable Trusts’ Restore America’s Parks campaign, said even as visitation has increased over the past decade, the park system has crumbling roads, deteriorating historic buildings, rundown trails and outdated water, sewer and electrical systems.

“This bill would invest the dollars to keep these systems functioning and safe,” Argust said. “And in doing so, it would also create jobs – and that’s really important right now to help the country get back on its economic feet.”

The legislation includes full and permanent funding for the Land and Water Conservation Fund. If approved by the House and Senate, President Donald Trump has said he will sign it.

With the current COVID-19 crisis, many Americans have discovered how important outdoor recreation can be for physical and emotional health. Isaac Albarado with Explore Austin is a huge fan of Big Bend National Park in west Texas and said he doesn’t want aging infrastructure to diminish the experience.

“From Big Bend to Guadalupe in Texas, our parks provide us the opportunity to get away from our neighborhoods and get away from the concrete jungle that we live in and actually experience the great beauty that these parks have to offer,” Albarado said.

“Those visitors are spending over $300 million in local communities,” Argust said. “That spending generates over 4,000 jobs each year.”

The proposed bill would use $6 billion in royalties from offshore oil and gas drilling over five years to fix up federal sites.