Story Over a Cup: The season which we shall not name 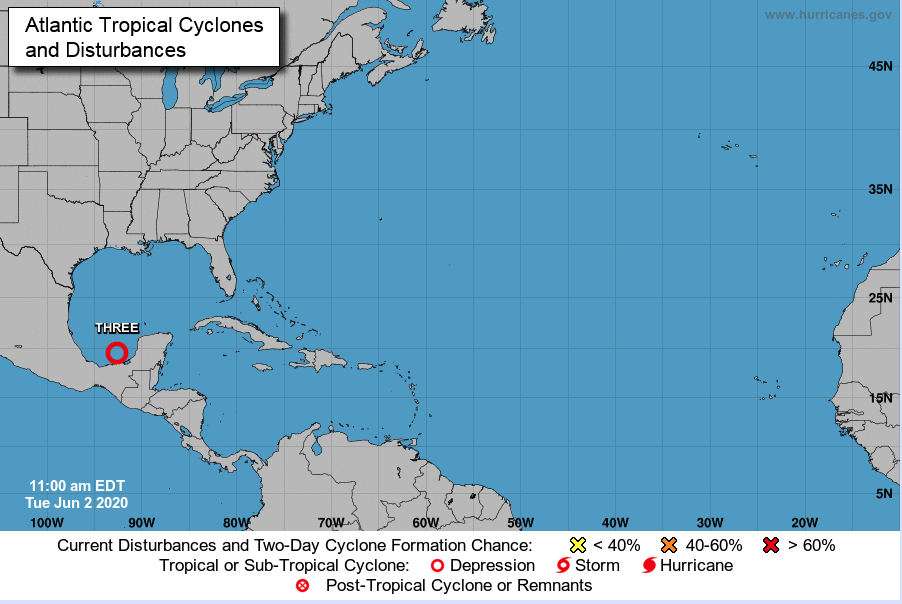 I refuse to say its name.

With the kind of 2020 we are having, I will not invoke the name of the season we are in, less I incur the wraths of the gods on high.

Who can blame me?

From the time I moved here in 1981 till about 2005, I can recall only a couple storms that stood out.

And they didn’t even come close to the area.

Since then, it’s been about a dozen storms and floods of the century. On that note, we either have to retire that phrase or redefine how many years in a century.

By storm definitions, a century is about a year these days.

Now, most South East Texans are ready for these storms and floods. I think many of us are ready to just build houseboats after the next storm

We are usually stocked up on essentials, after all, we get a yearly storm of the century.

Which brings up another question. How come when the quarantine happened, people ran to the store in what I dub the Great Toilet Paper Rush of 2020 (Historians will forever talk about us as old timers who didn’t talk about gold. No, we screamed, “There’s TP on dem thar shelves!”)?

Did the locals not ever stock up on this important commodity? On a side not, it was nice that my wife was a couponer. We had a significant amount when this all started.

For a brief time period, on paper we were toilet paper millionaires.

But anyway, its that time of year for a named storm (still not saying the dreaded H word) to visit.

I hate the way we name storms. They always have sweet and polite names.

Oh, Jim is in the Gulf? Tell him not to get too much sun and bring me a souvenir.

I would prefer something more aggressive.

Run! Attila is loose in the Gulf! Hide your kids, hide your family!

Well, until November, we will all cast our eyes to the Tropics.

And I was able to write about it without using its name. The gods on high will probably be appeased.