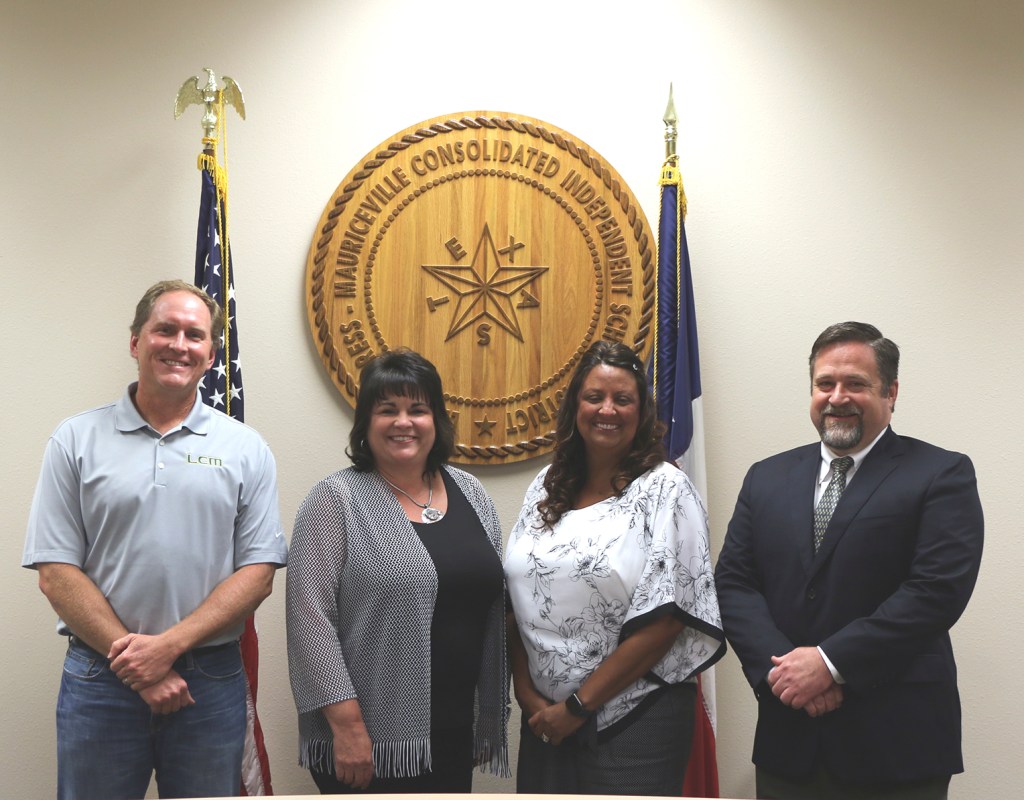 The June meeting of the Little Cypress-Mauriceville Board of Trustees was held on Monday evening, June 8. The first order of business was the swearing in of Marlene Courmier, Randy McIlwain and Josh Fisher, all who were unopposed in the May elections. Courmier and McIlwain have both served as Trustees since 2011 and Fisher since 2019. As the District’s Attorney, Jerry Pennington was the one to swear in the three. This meeting is also the one during which the Board Officers are reorganized. Randy McIlwain was elected as President, Aubrey Milstead as Vice-President and Tammy Rountree as Secretary.

During other monthly business, the Board approved a revised school calendar which starts in early August and includes weeks, one in February and two in March, which are reserved for makeup days. If there are no weather, COVID-19 or any other events to cause school to be cancelled, those will be holidays. The calendar was revised at the recommendation of the Texas Education Agency. Education Commissioner Mike Morath made it clear to school administrators across the State that they should not count on disaster closures being waived, as they were this year.

LCMCISD staff voted for this calendar 241 to 66. It is posted on the District website under the Administration tab and on the LCMCISD Facebook page. The calendar link is https://go.aws/30wOmDw. 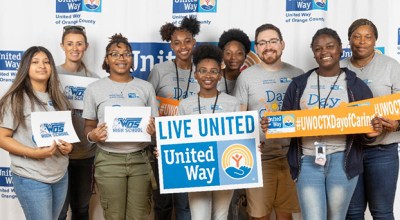 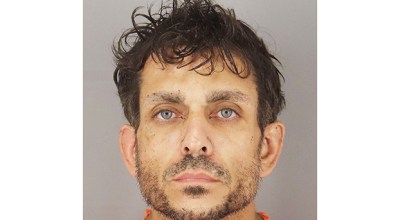 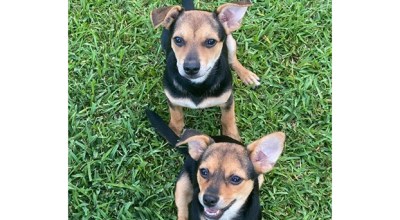