Report: Childhood ends too soon for too many kids 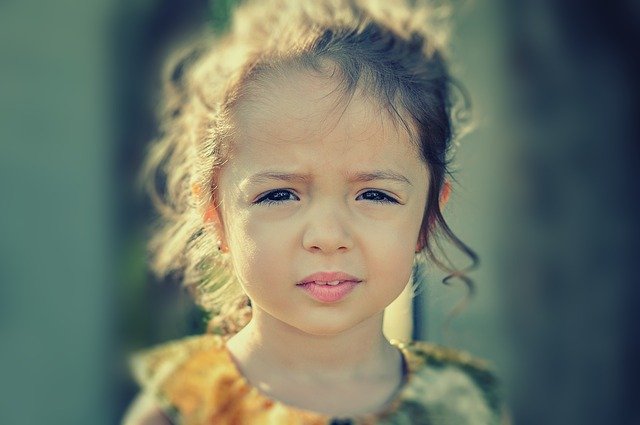 Photo courtesy of Bessi/Pixabay A new report shows when it comes to protecting and providing for children, Texas has no counties that rank among the top U.S. 50 - and one county, Dimmit, in the bottom 50.

AUSTIN, Texas — Childhood is ending too soon for too many children in too many counties across the U.S, according to a new report from the group Save the Children.

Mark Shriver, senior vice president of U.S. Programs & Advocacy with Save the Children, says the report, which examines data from 2,600 counties, found those ranked at the bottom are nearly all rural, poor, concentrated in the South and, for the most part, communities of color.

“So, children growing up in rural areas are more likely to die before their first birthday at a rate of 20% higher than in large urban communities,” says Shriver.

In Texas, the worst performing indicator was food insecurity, with a rate of 22.5% statewide, and the highest rate in Zavala County, at 35%. Texas also has a significant percentage of teens who fail to finish high school.

There are five counties in Texas where each year, one in 14 girls gives birth, accounting for some of the highest adolescent birth rates in the U.S, comparable to Afghanistan and higher than in Haiti.

Betsy Zorio, vice president, U.S. Programs & Advocacy with Save the Children, says the report was compiled prior to the new coronavirus outbreak – so, while COVID-19 didn’t cause the childhood inequities, the pandemic may put kids even further behind.

“And that’s because of the combination of factors like poverty, unemployment, low levels of education, private housing and lack of access to transportation,” says Zorio. “And I think the pandemic has both magnified them and exacerbated them.”

Compared to other countries, the U.S. ranks 43 out of 180 in helping kids reach their highest potential — 30 points behind other developed countries. And, according to Save the Children, the nation is showing signs of stagnation in these issues rather than improvement.