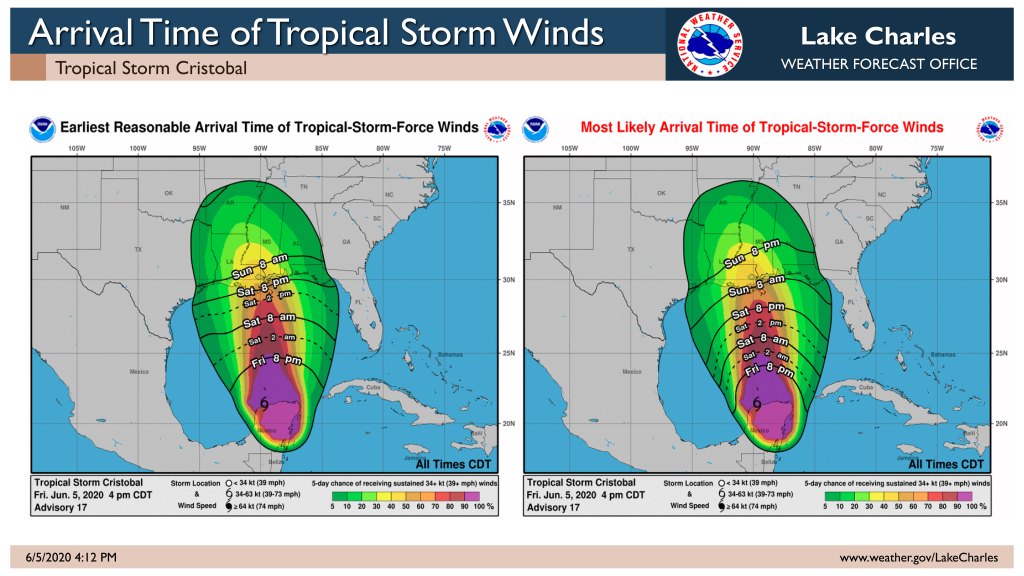 Cristobal is moving north at a quicker pace. Landfall has moved up to late Sunday afternoon or evening as a tropical storm in south central or southeast Louisiana.

Flooding is our top concern – from both storm surge and rainfall – in parts of south central Louisiana Sunday and Monday.  We are expecting four to six inches of rain, with locally higher amounts. Tides are already running a foot above normal, and will rise further late this weekend. 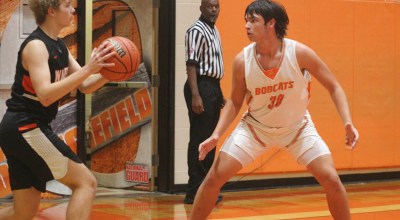 OrangeYouBold: Sometimes you have to try a little harder…