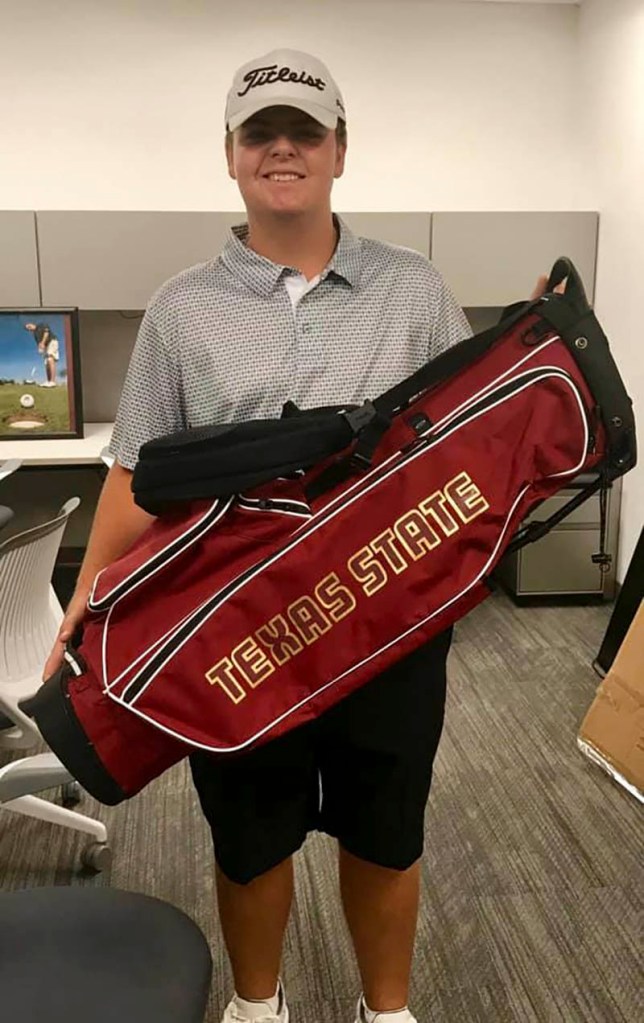 You can’t keep a “champ” from doing what he loves to do.

2019 Class 4A state golf champion Jack Burke may have not gotten a chance to defend his title this season but the Little Cypress-Mauriceville senior-to-be has been keeping it “real” as far as his golf game goes.

Burke, who has verbally committed to Texas State University, recently competed in the Texas Masters in San Antonio and finished sixth-place overall.