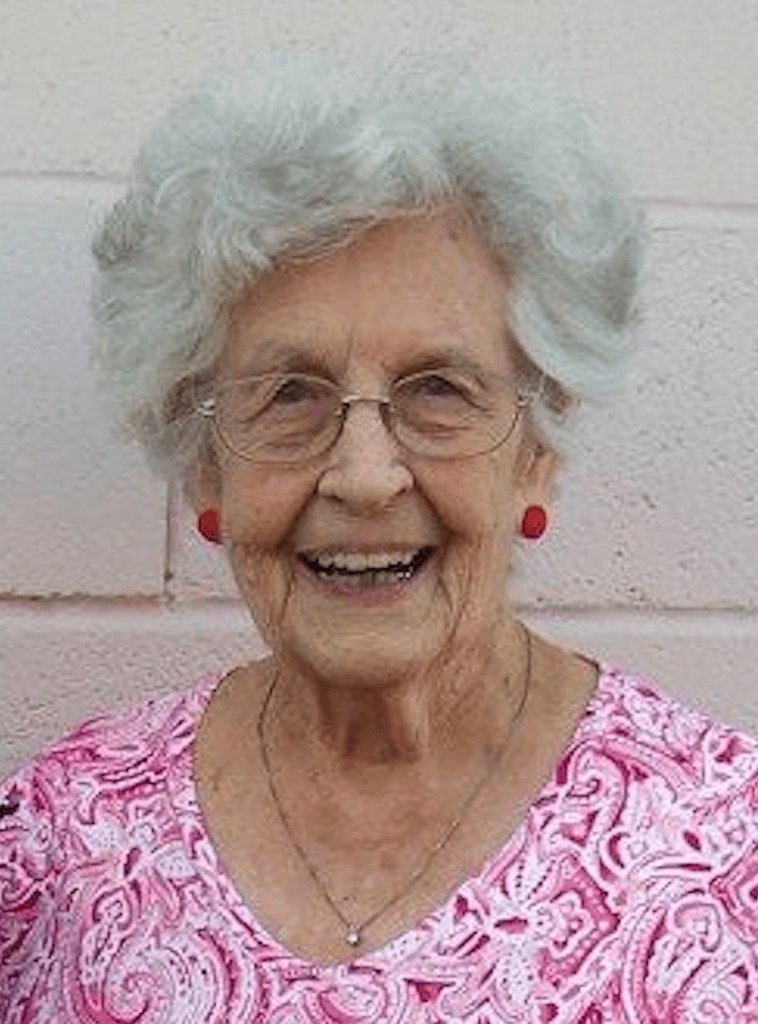 Born in Oberlin, Louisiana, on August 28, 1921, she was the daughter of John Taylor and Lilly (Fruge) Taylor. The family moved to Eunice, Louisiana shortly after Neat was born. She grew up in a Cajun French household where they only spoke French and she had to learn English in the first grade. Neat graduated from Eunice High School in 1940 and she organized the class reunions for many years. In her younger years she worked for the telephone company in Eunice, Louisiana. One of her proudest moments in her eventful life was working in the Navy Fleet Post Office in San Francisco during World War II. Neat was a faithful member of St. Mary Catholic Church in Orange, where she served as Lector and a Eucharistic Minister, along with aiding in the organization of the Benevolent Committee and organizing funeral meals. She devoted a majority of her time to helping others in any way she could, serving on the Catholic Daughters, LaDonna Club, Altrussa Club, American Legion Ladies Auxillary, and the Chevron Retirement Association. Neat was an incredibly faithful and devoted woman who brought her family together through love, faith, and laughter. She was a former bookkeeper for Palais Royal, and Cliff’s 7-11 stores. Neat enjoyed arts & crafts, sewing, and embroidery: making baby blankets to donate to those in need and Christmas stockings for over 20 years for those in hospice, and volunteering for many years to visit the homebound and take them communion. After her retirement Neat and her husband traveled all over the world on many adventures. As you can easily tell she spent her entire lifetime making sure to impact those in need and make a difference in the world in anyway she could. Her golden heart and giving soul helped more people than you could count, and left a forever impression on all those she loved. Looking back on her well lived life her family remembers her good deeds, disciplined nature, and fun loving personality. Above all else, when you thought of Neat you thought of the overall wonderful human being she was. When she was at her happiest, she was surrounded by her family and friends, especially her beloved grandchildren who referred to her as MawMaw and Old MawMaw. Neat was a loving wife, a caring mother, and a wonderful grandmother and great-grandmother and will be deeply missed and remembered for lifetimes to come.