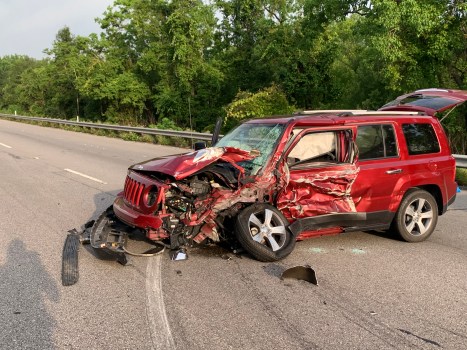 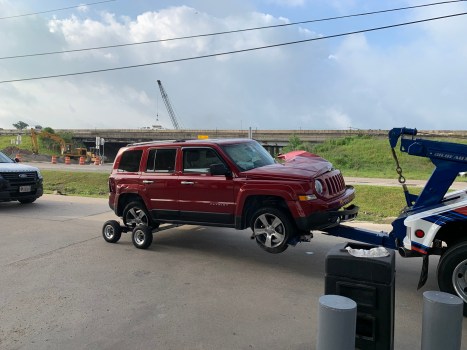 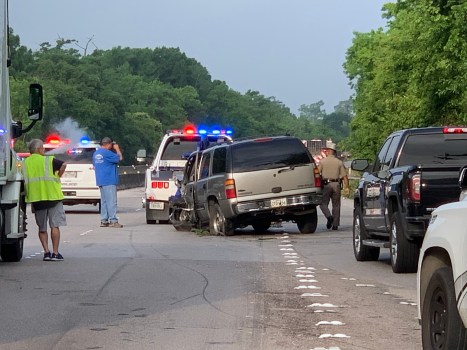 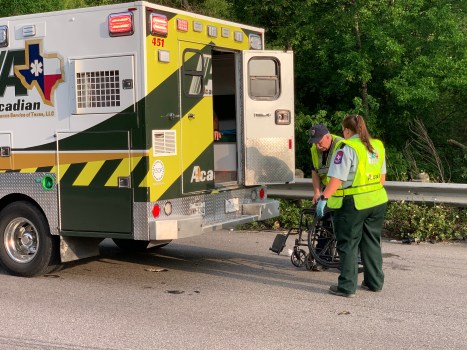 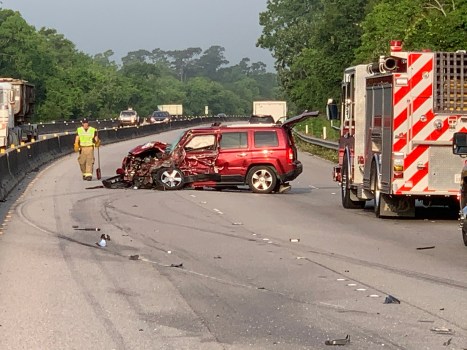 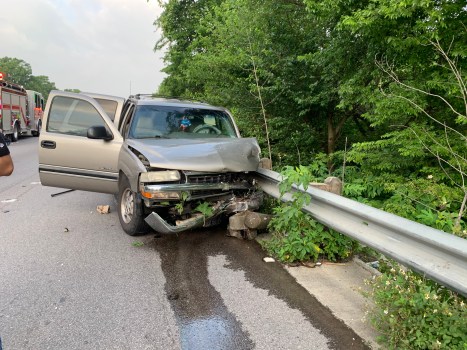 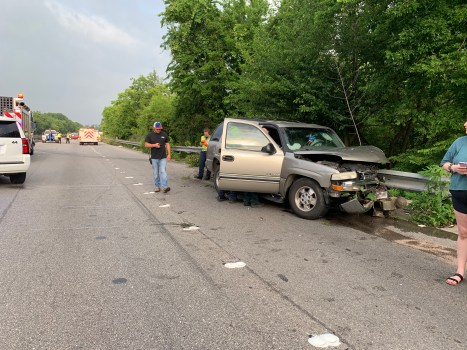 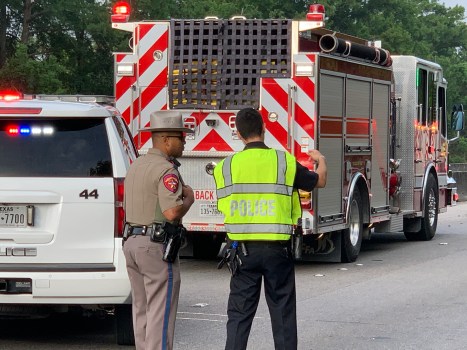 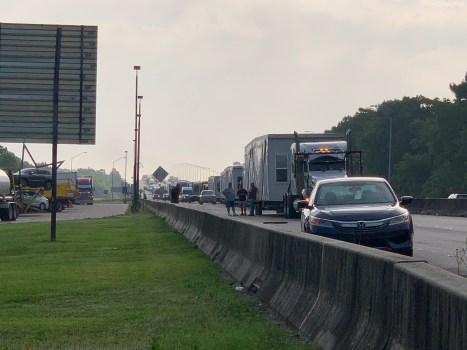 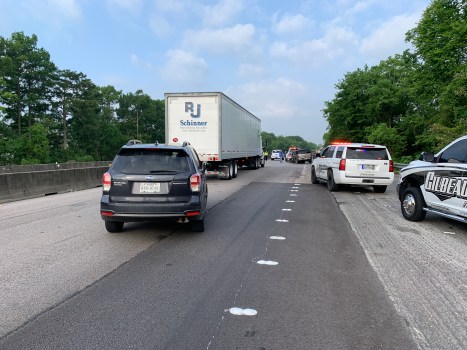 At approximately 7:30 a.m., on Wednesday,  the Texas Department of Public Safety (DPS) Troopers responded to a multiple vehicle crash on Interstate 10 in Orange County.  The crash involved a wrong-way driver and occurred near the Travel Information Center.

The preliminary DPS crash investigation indicates that a 2017 Jeep SUV was traveling westbound on Interstate 10 followed by a 2017 Dodge pickup truck towing an enclosed trailer.  A 2001 Chevrolet Tahoe was traveling eastbound in the westbound traffic lanes of Interstate 10.  The driver of the Chevrolet initially collided head-on with the 2017 Jeep SUV and then struck the trailer of the Dodge.  The impact of the two collisions caused the Chevrolet to spin into the concrete barrier before coming to rest.

The driver of the Jeep, 59-year-old Stephen Nagel of Sulphur, Louisiana, and his passenger, Kathleen Nagel, 63, were both transported by ambulance to St. Elizabeth hospital with serious injuries.

The driver of the Dodge, Yadier Rivero of Katy, Texas, was not injured in the crash.

The driver of the Chevrolet, 29-year-old Amy Freeman of Opelousas, Louisiana, and her two minor children were not injured in the crash.

According to Amy Freeman, she was attempting to return to Louisiana and entered the freeway near Simmons Drive.

This remains an ongoing investigation; however, Troopers do not suspect that alcohol contributed to this crash.