Story over a Cup: It’s a lot like herding cats 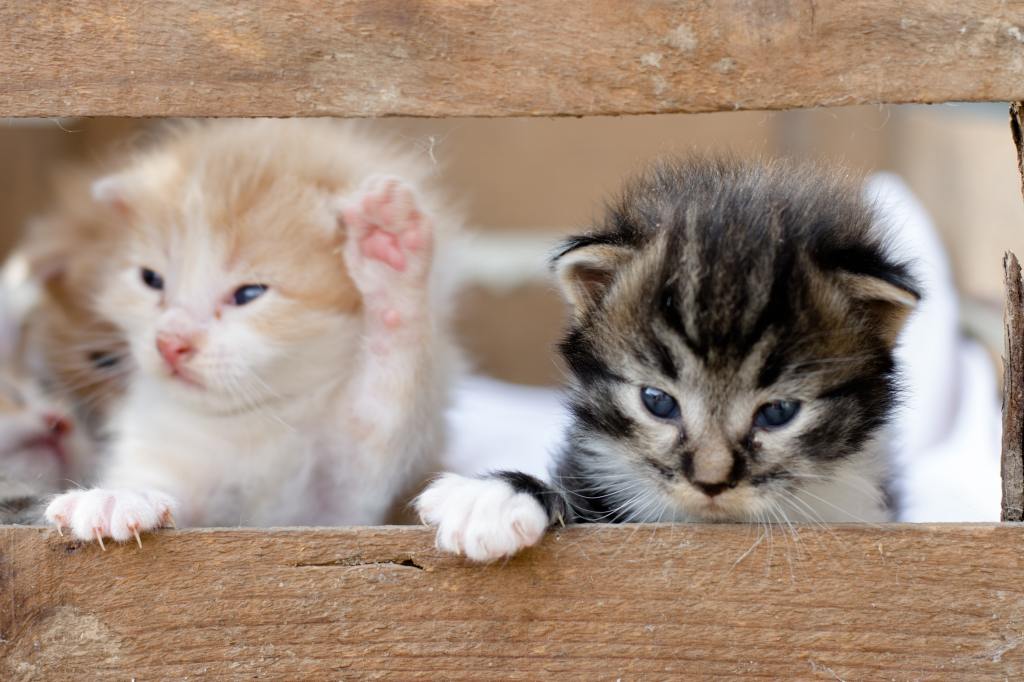 Photo by Roby Allario on Unsplash

Following up with something is for the birds. More accurately, it is for the cats.

And keeping everyone on the same page is like herding cats.

In the last few weeks, I have undertaken a new project. Nothing big like world peace or world domination (both are on my bucket list though). But still, it is something that has required me to call, email and message several people to coordinate it.

Given the chance, if I could go back, I would have done the whole thing myself.

It is not like I have not encountered this problem before. When I was in politics, you gave the job of corralling volunteers to the guy in your campaign you didn’t like or the one with nerves of steel.

Why did I think this time would be any different?

A friend approached me about helping them set up an online donation drive to help a charity.

Okay. It was a good cause, I needed to be doing something positive.

Now I wonder if I was the guy in the campaign no one liked.

But, I was pumped. I sent out emails to friends and acquaintances that I felt could help to either advertise the fundraiser, or at least help in several ways.

I ended up emailing or calling about a dozen people, to me that was a nice response. I had everything covered from people to share the information, to people willing to call people, I even had a few donation pledges.

I was deluding myself.

The next week I started following up on those commitments. A couple wanted to do one thing instead of what I asked. A couple of others had suggestions on how they felt it should be done.

The others, it was now a game of message tag.

So, the next two weeks I have had a few friends that committed to helping suddenly disappear from the face of the Earth. No online presence on messenger, I think they might have even moved. In this lockdown, it is hard to tell.

The rest have encountered, a car accident, a sudden family illness, one was abducted by aliens, and another I think faked his death to avoid having to do what they actually volunteered to do.

These cats I get to herd did not care, they just looked at their toys, and looked at me.

So here I am remembering why I love dogs. And why when I am passionate about something in the future, I will probably do it myself.

Michael Cole is a syndicated columnist that when he is not writing, he is plotting global domination, world peace and not herding cats. You can follow him at www.storyoveracup.com