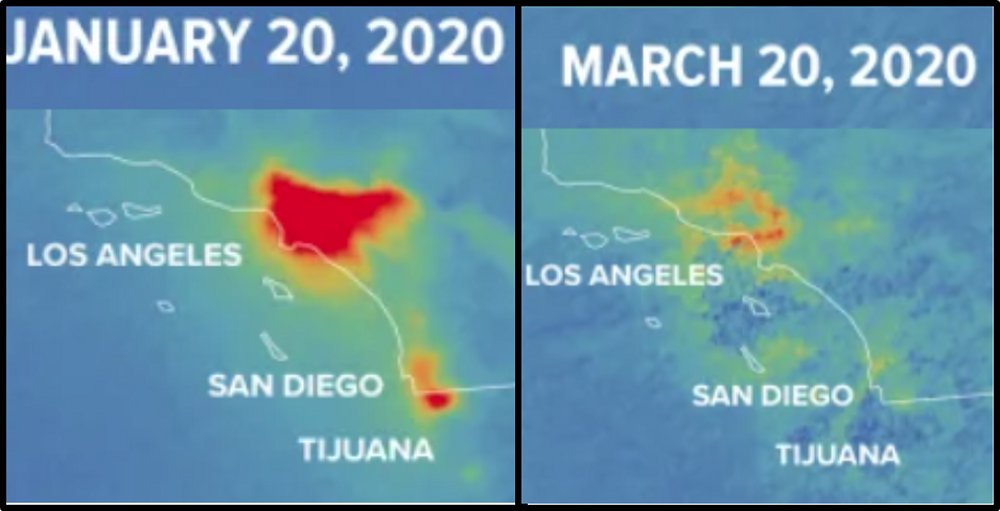 In 2006, a plan for a Green New Deal was proposed to create one hundred percent clean, renewable energy by 2030 utilizing a carbon tax, a jobs guarantee, free college, single-payer healthcare, and a focus on using public programs. It failed in getting any significant traction.

A dozen years later, on March 25, 2019, Rep. Alexandria Ocasio-Cortez (D-NY) and Sen. Ed Markey (D-MA proposed a similar resolution in Congress and it too failed to advance in Congress.

The 2019 Green New Deal called on the federal government to dramatically reduce greenhouse gas emissions, to create high-paying jobs, to ensure that clean air, clean water and healthy food are basic human rights, and to end all forms of oppression. These appear to have become the basic building blocks of the Democrat Party today. Most especially with its Progressive faction.

Airplanes, cars and trucks, farm tractors, ships, and other modes of transportation today are powered by petroleum products like gasoline and diesel, and they emit noxious gases when they operate. These conveyances would need to be eliminated, or at least replaced by modes of transportation that used other fuels that did not emit noxious gas. Like electricity…or bicycles.

Among the many methods being sought to counter climate change is to reduce methane, another noxious and powerful greenhouse gas. The Democrat’s resolution proposes “working collaboratively with farmers and ranchers in the United States to eliminate pollution and greenhouse gas emissions from the agricultural sector as much as is technologically feasible.” Why? Because cows and other livestock emit methane gas after they have eaten, it is an integral part of their digestion cycle. They have to go too. No more meat.

The list goes on and on. If a Green New Deal were to be accomplished, it would be a much different world for everyone.

I remember many business trips to southern California, working with Aerospace and Defense contractors on information security. Often, I would be there for 4-5 days at a time, even over a weekend.

I will never forget the first trip with a weekend at a Los Angeles hotel – I arrived on a Wednesday and when I looked out the hotel window it was a bit hazy (called smog). However, by Sunday afternoon, when I looked out the window, I could see mountains!!  They had been there all along, just blanketed in smog from all the traffic on the LA Freeways. Smog is created by all those noxious gases.

Maybe a Green New Deal would fix that? What might the cost be?

Zoom forward a few decades to 2020. I haven’t been to LA in a long time, but I assume the smog may have gotten worse. Kinda like the taxes and fiscal condition of the state of California.

But wait. COVID-19 has arrived to save the day!!

Because of the stay-at-home and quarantine orders put in place due to the COVID-19 virus, Maps shared by NASA show hard-to-believe drops in noxious gas levels over California in just two months. Those drops have continued.

Transport networks and businesses have closed down, and brought a sudden drop in carbon emissions. Compared with this time last year, levels of pollution in New York have reduced by nearly 50% because of measures to contain the virus

In Paris France, the Arc de Triumph has become visible. In New Delhi India, the same thing happened with the India Gate War Memorial. Both are now beautiful again!

As of the middle of May, China had emitted 600 million tons of CO2 in the previous four weeks — about 200 million tons less than expected. That’s 1/3 less!!

THE COSTS – JUST IN USA

My job took me and my family to Europe in 1989. We arrived only months before the fall of the Berlin Wall that opened up Communist Eastern Europe for the first time since World War II. By the end of the year, the Soviet Union was dissolved. Communism no longer ruled Eastern Europe.

My first trip into The Eastern Bloc, was to Czechoslovakia. Although communism had been outlawed, the socialist way of life was still there. People were not allowed to congregate in groups, most of the shelves in the markets were bare and people lined up outside for the opportunity to go inside to buy something. Most people had been employed by the communist state; no more communist state, no more jobs. Unemployment was very high.

These memories come back to me when I realize that here in SETX, we now have restrictions on groups, have to stay in our homes, lines outside the markets with empty shelves, high unemployment, receiving money from the government for assistance. IT’S JUST LIKE COMMUNISM!

Must be Nirvana for the Socialist Democrats. I, for one, do not like it and don’t want to live that way.

Actually, if that is the cost of the Green New Deal – I don’t want any part of it. Of course, we will be back to some sort of “new normal” soon. And I expect to be long gone before the Green New Deal ever, ever becomes a reality. Those of you that are left can deal with all those things…if they ever happen

Good luck to you.

J.David Derosier consults with small business on planning and marketing issues, and provides web design and hosting services through OhainWEB.com, an accredited business with theBetter Business Bureau that is rated A+ by BBB. He can be reached at JDAVID@Strategy-Planning.info

Positive Highlights: Your health is key