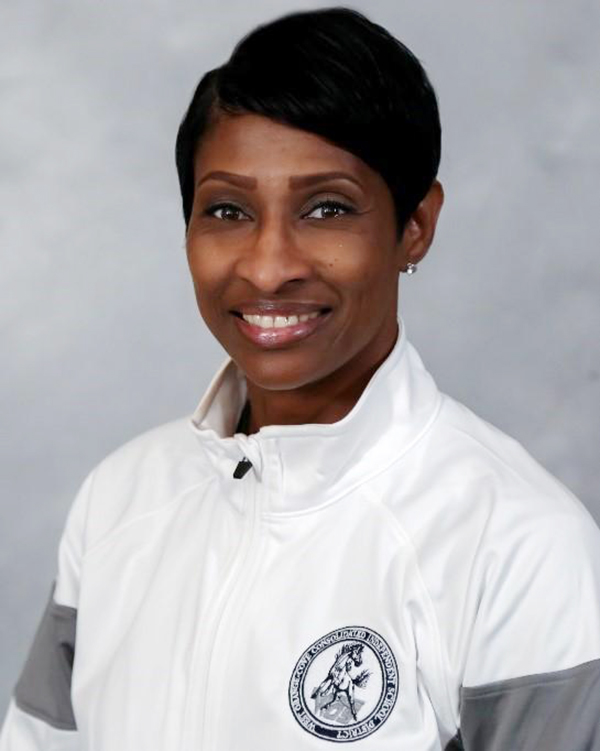 The WOCCISD Board of Trustees re-organized roles during the May 18, 2020 board meeting. Linda Platt-Bryant will assume the role of president for the board, and Tricia Stroud was elected as the new board secretary. Roderick Robertson will remain vice president.

Linda Platt-Bryant is the daughter of Helen J. Platt of Orange and the late Carl Platt, Sr.  She is the mother of West Orange-Stark High School 2017 graduate and honor student Jared K. Dupree, a longhorn student-athlete in his senior year at The University of Texas in Austin.

“Ms. Platt-Bryant has served as a faithful board member since she assumed the office. She is well-prepared to lead the district as the next board president. I would be remiss not to express my appreciation for the hard work and dedication of Mrs. Ruth Hancock, who has led our district the last five years as board president,” stated Dr. Rickie Harris, superintendent.

Linda Platt-Bryant is a 1986 graduate of West Orange-Stark High School and a 1990 graduate of Prairie View A&M University.  Platt-Bryant was elected to the WOCCISD school board in May 2015 and is currently serving a third term as a trustee.  Throughout her years as a board member in WOCCISD, Platt-Bryant has represented and served the district as:

A current member selected to the Leadership TASB Class of 2020, Platt-Bryant, is earning her “Master Trustee” status and will graduate in August 2020.  Selected by the Texas Association of School Boards (TASB), she is participating in a year-long education leadership study program, which is the highest designation recognized by TASB.

“I am honored and privileged to take the helm of WOCCISD as school board president.  My enthusiasm and passion for service to this school district and community is a pleasure.  I would like to thank my fellow board members for electing and allowing me to serve. Our continued diligence and training during changing times in public education, the “Team of 8,” including our superintendent and administration, are all committed to serving the students of West Orange-Cove CISD.”